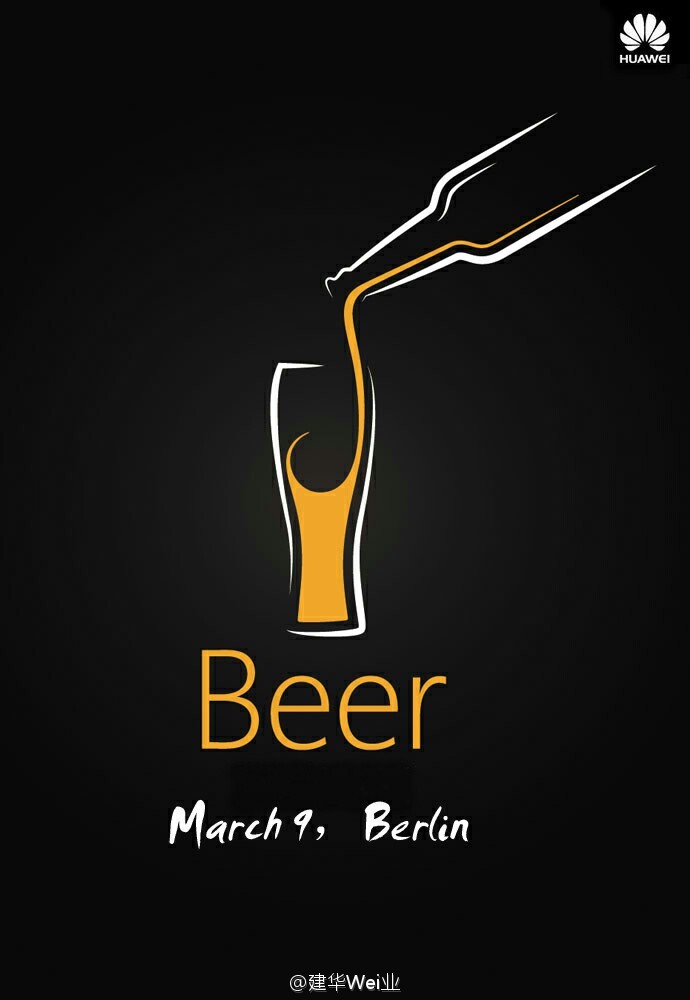 After seeing the Huawei P9 metallic frame yesterday and learning more about its potential specs, today we get a teaser about its launch and some more features. Turns out that the poster below hints at a release in Berlin on the 9th of this month. 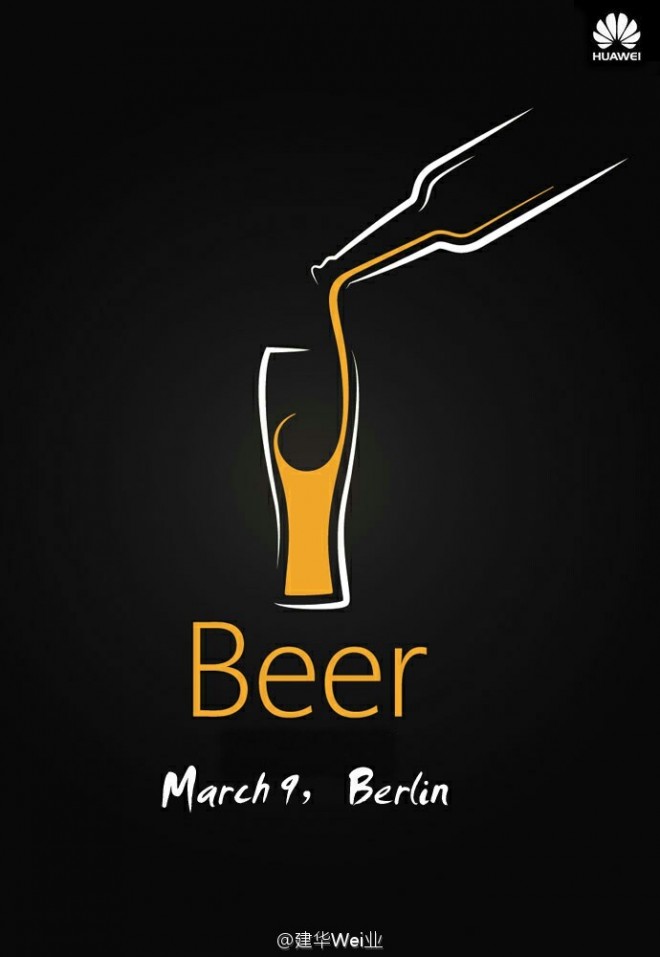 Dummies of the handset have surfaced and dual cameras have also appeared in various renders. The overall design is not too different from the P8, but maybe the body is a bit bigger and we’ve got a fingerprint scanner at the back. A laser focus module may be included for the camera and at least one of the sensors will be a 12 MP one. 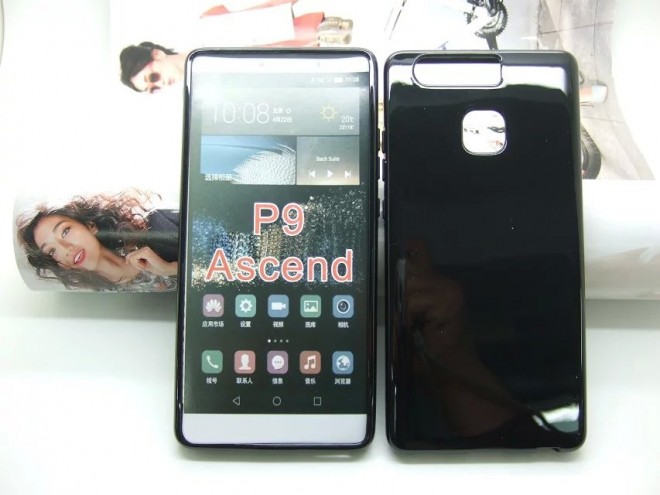 Huawei P9 will integrate an USB Type C port and will rely on the new gen CPU Kirin 955, that should be even more powerful than the beast Kirin 950. There’s also a GeekBench test to confirm that, with a 2000+ single core point result and 7313 in the multi core one. 4 GB of RAM and Android 6.0 round up the specs list. We’re now expecting to learn more about the camera, as leaks continue… 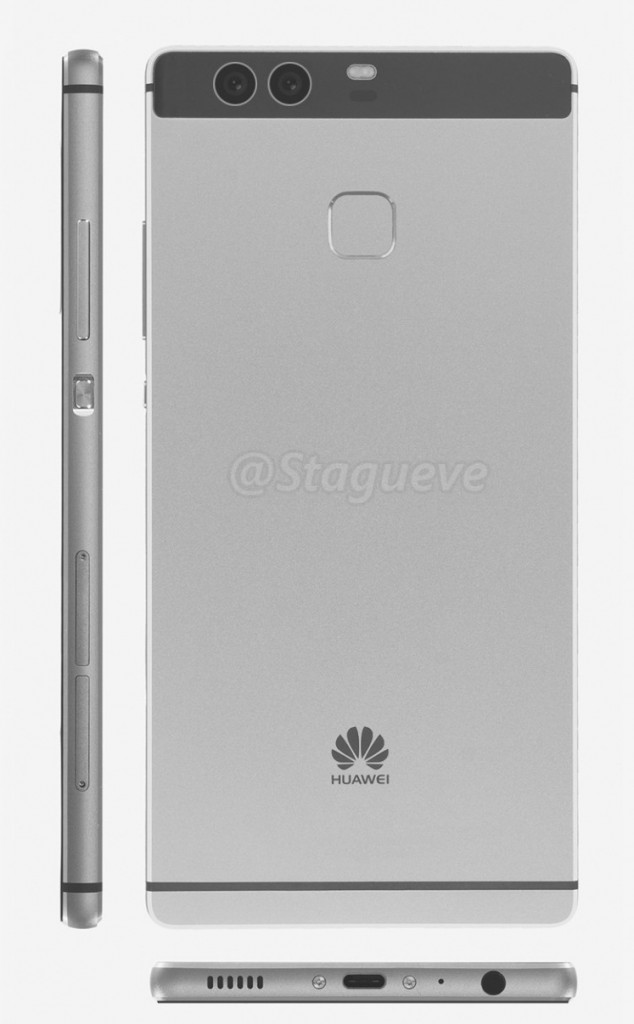 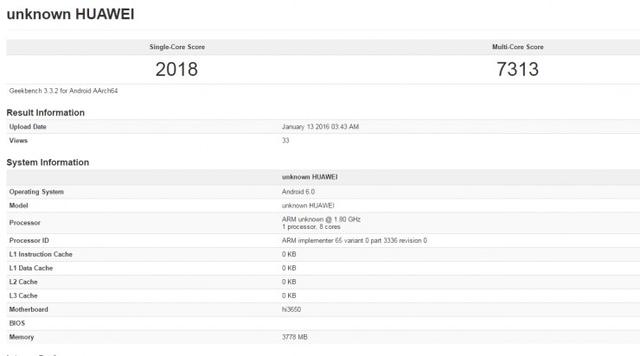