Home Android Huawei P9 Lite Gets Hands on Preview In Spite of Not Being... 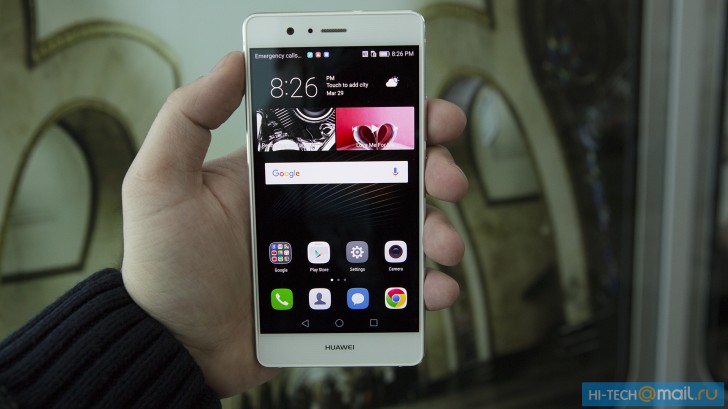 Yesterday, Huawei finally debuted its flagship, the P9 and also a derived version of it, the P9 Plus, that brings an extra Press Touch technology. The P9 Lite was nowhere to be found, but it did pop up in a hands on preview from a Russian website. 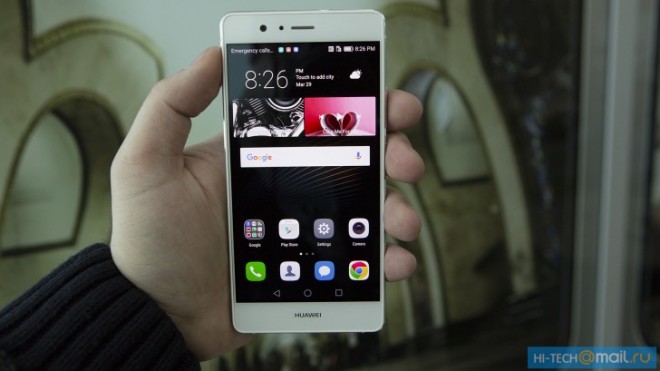 The device looks exactly like it did in the previous 3D render leaks and gets to share some of the specs of the P9. For example, it comes with a 5.2 inch Full HD screen and it replaces the dual camera Leica setup with a singular 13 MP shooter with an LED flash. Upfront there’s an 8 MP selfie camera and inside there are 16 GB of storage, a microSD card slot and 2 or 3 GB of RAM. 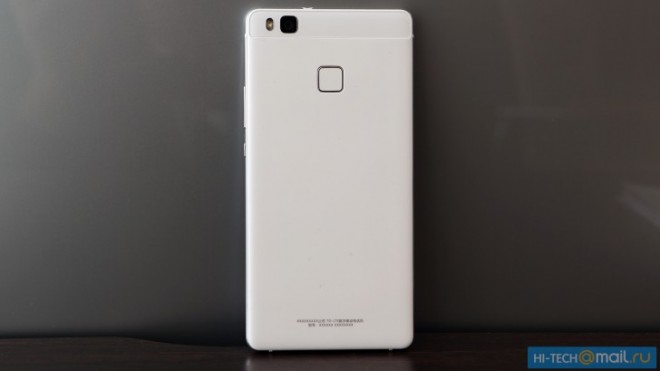 Sadly, the CPU wasn’t mentioned, but I’m betting on Snapdragon 616, maybe 652 or the Kirin 935/930. The battery has the same capacity as the one on the P9, 3000 mAh and we also get a fingerprint scanner at the back. We can’t exactly tell from the images, but the device does seem to combine plastic and metal within the chassis, as rumored. 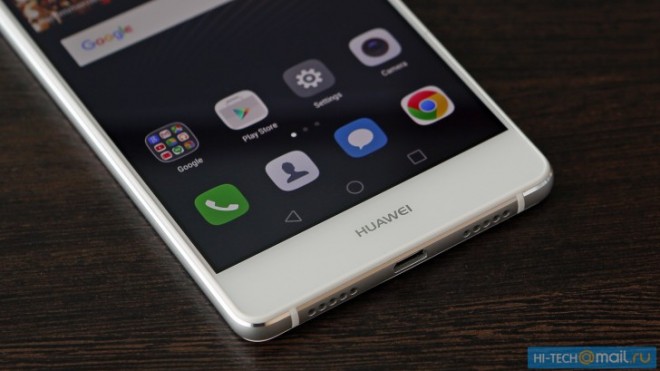