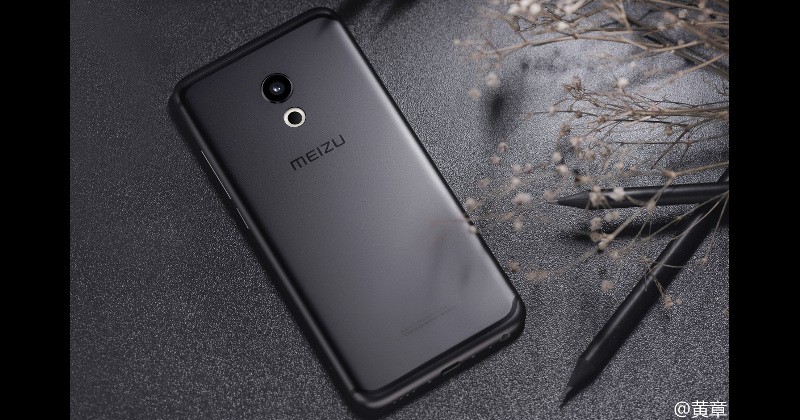 The Meizu Pro 6 has been leaked once or twice already and we saw in tandem with the Meizu M3 Note a few times, but now it’s time to get real. Turns out the device is going to debut on April 13th and the Meizu CEO has just offered a new teaser of the product. 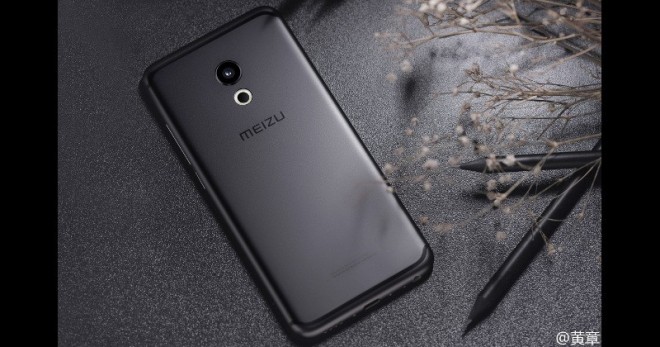 CEO Zhang Huang posted on Weibo a shot of the back side of the smartphone. In typical Meizu fashion it feature a metal unibody design, maybe a bit narrower than usual and it brings a camera that seems to lack a flash, unless that white contour of the circle below the camera is the flash. The circular area may be associated to a fingerprint scanner or a laser focus mechanism.

Meizu PRO 6 will come with the fresh MediaTek Helio X25 processor, a Plastic OLED screen and rumors also talk about a 3D Touch-style feature. Sadly, we couldn’t see the front of the handset this time, but I’m sure leaks will reveal it. We’re expecting strong specs here, maybe a Quad HD screen, 4 GB of RAM and a 3000 mAh+ battery. We look forward to hearing more about that iPhone 7-style antenna system.