Home Android Huawei P9, P9 Plus Leica Lenses Are in Fact Made by Chinese...

When the Huawei P9 debuted in early April, a lot of appreciation was received by its Leica lenses, integrated within the camera module. Today we learn some interesting developments about the dual camera present on both the P9 and P9 Plus. It appears that the lenses are in fact made by Sunny Optical Technology, a company from China.

Actually, Sunny Optical Technology served as an OEM for Leica, getting their authorization in order to manufacture those lenses and using their technology. It’s not the first time we’ve heard of this, since Leica has also authorized Panasonic to use its lenses on a series of digital cameras. Carl Zeiss also took this approach, authorizing Japanese manufacturers Cosina and Sony to use its tech. 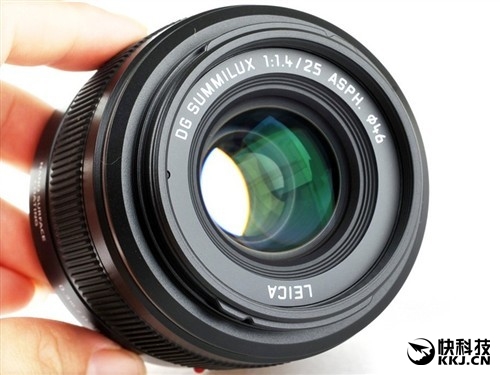 We’re in the process of testing the Huawei P9 these days and I have to say that its camera is fantastic. It doesn’t miss one shot and every capture we took feels artsy and perfect. Leica’s technology hasn’t been used on smartphones as far as I know, so that’s why they needed Sunny’s help and I’m willing to bet they’ve been in the mobile field before.

I have a feeling we’ll be seeing more and more similar projects soon.