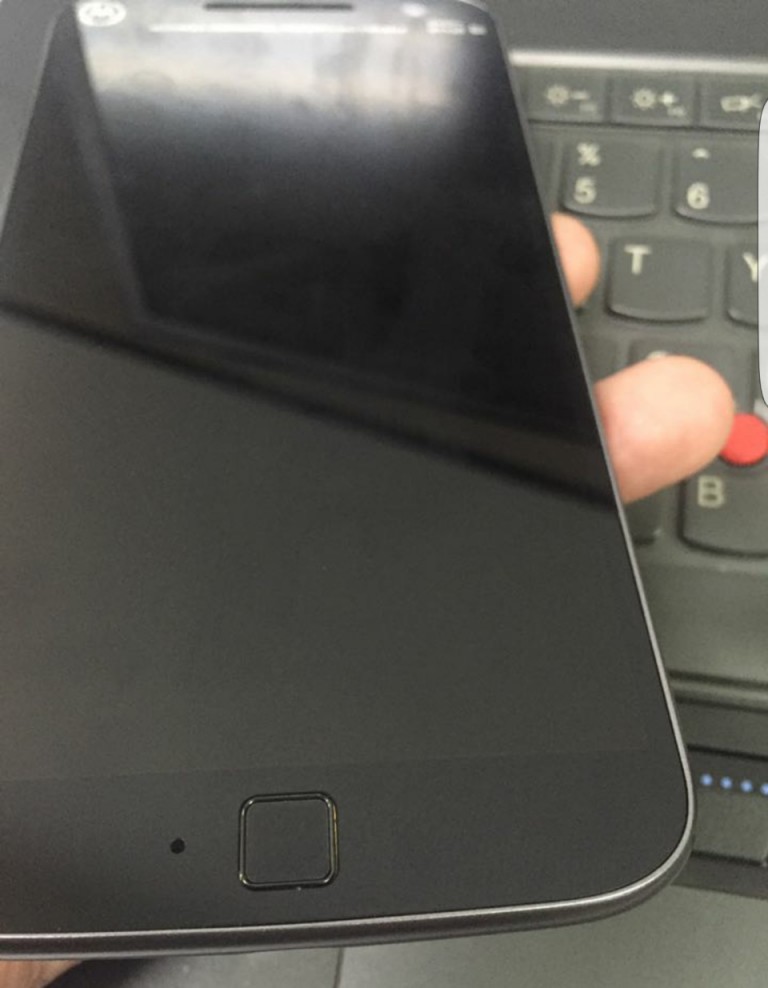 The upcoming Motorola Moto G and Moto X releases have been spotted a few times lately, showing off their fingerprint scanners and general designs, but today brings a new leak, maybe clearer than before. This model is said to be the Motorola Moto G4/ Moto G 2016, although it may as well be the recently leaked Moto G4 Plus. 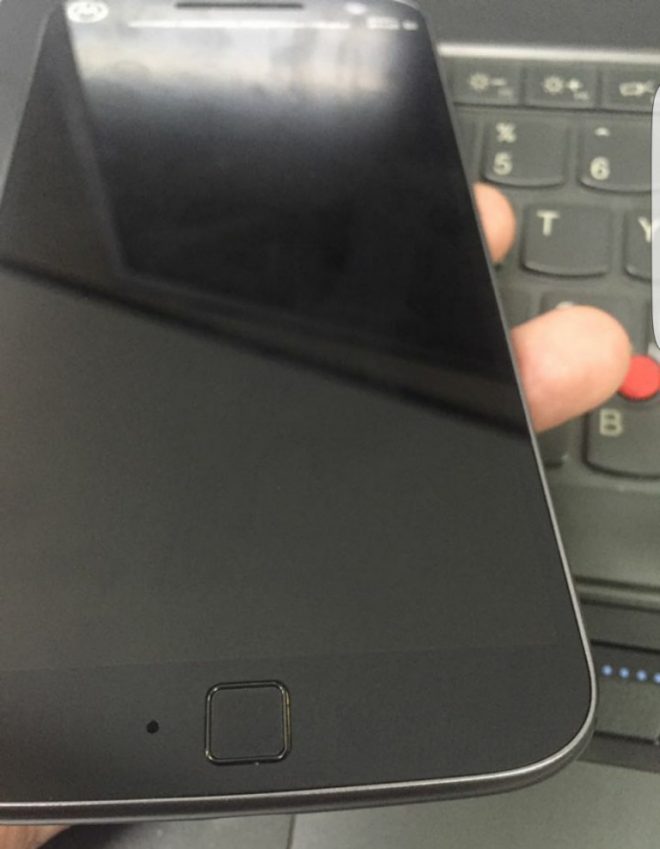 What we’re seeing here is a new generation Moto G, that follows in the footsteps of last year’s Moto G 3rd gen. We seem to be getting a rather ugly looking fingerprint scanner, in the shape of a small square upfront and included within a Home button possibly. The back of the phone is also pictured, with a soft touch-looking texture and an elongated vertical camera setup. 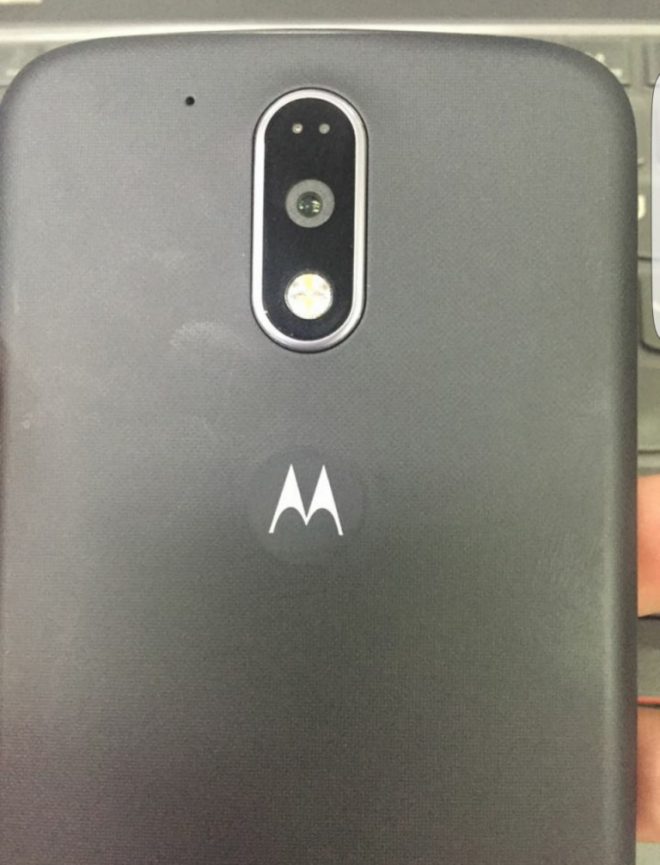 That setup includes the small camera sensor, pretty big flash and two other smaller elements, that may have to do with focus and depth measurement. The device seems pretty big at first sight, maybe bigger than last year’s 5 incher. I also spotted a pretty massive array of sensors upfront and a generous selfie camera. We’ll probably learn more as we get closer to summer, when the 1 year anniversary of the 2015 Moto G is up.