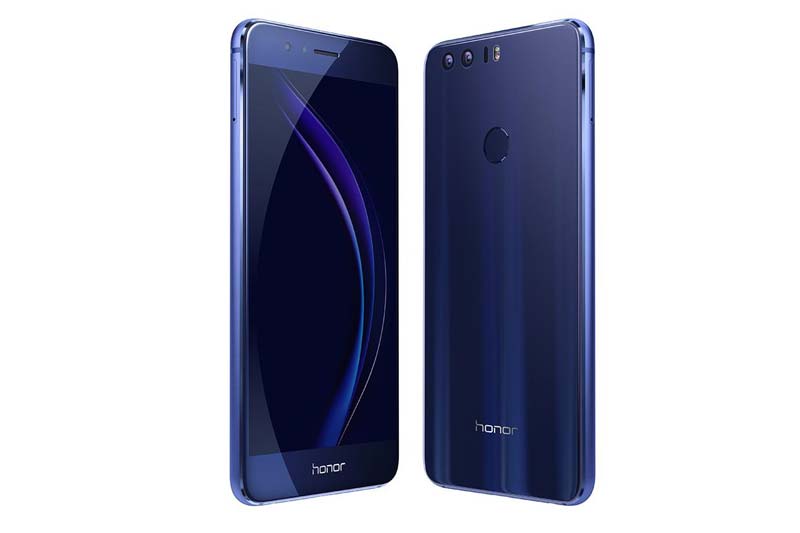 Huawei’s Honor series has been getting serious traction over the past year and the Honor 8 is the culmination of its evolution. Adding to that value is the fact that Huawei recently expressed its commitment to delivering two years of update to the Honor 8 and future Honor models. 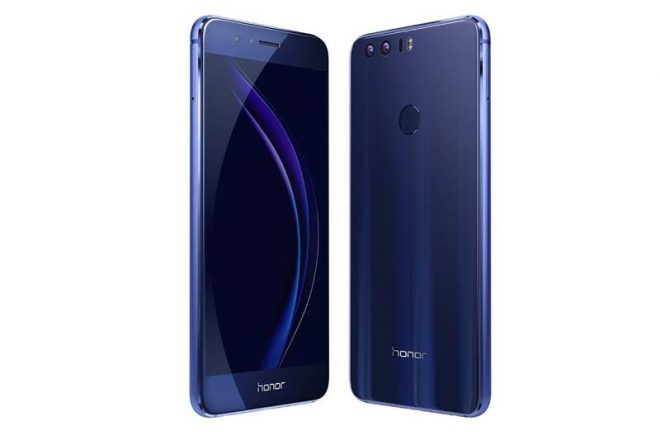 Taylor Wimberly, the product manager over at Huawei claimed that the Honor 8 is going to get software support for 24 months after its launch. This program will also apply to all future Honor phones, that follow the Honor 8. Huawei has been having this approach for a while now, especially after getting cozy with Google and making their Nexus 6P.

They’ve delivered Marshmallow updates pretty fast on mainstream phones, they’re offering a Nougat beta for the P9 and their updates are usually quite fast to arrive. Bug fixes, security tweaks and software updates are a guarantee now for the Honor series. At least once every three months for the first year you are supposed to get one of these.