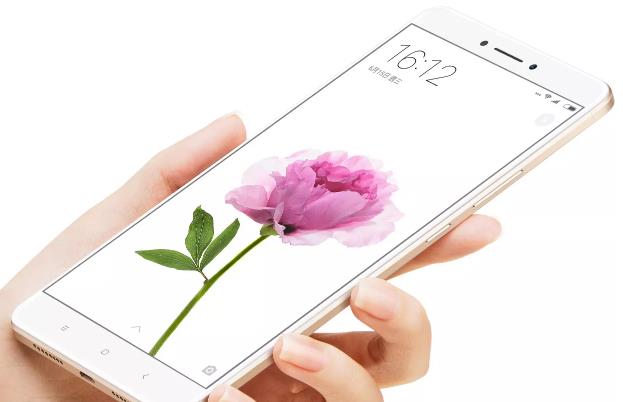 Hugo Barra, VP of international operations at Xiaomi recently made some statements about the company’s strategy for the future. It appears that Xiaomi is preparing to enter the US smartphone market, after focusing on China and India for a few years.

Communities will be created and a marketing campaign will also be implemented. Considering the Chinese smartphone market slowdown, it’s time to move on to the next trendsetting market, the US one. Competition will be hard there, since it’s Apple’s home turf and Samsung is also doing well there, not to mention that Huawei is also becoming a thing in the States.

Xiaomi will leave Meizu, Oppo, Vivo and other local companies to fight over the Chinese market, as the MIUI creator explores new areas. Promotion will be sped up as well in India, Brazil and other emerging markets, said the same Hugo Barra. The European countries won’t be ignored, but that plan is further ahead in the strategy of the company.

Xiaomi already has a presence in USA, but not through phones, rather smart bracelets, headphones and other products. We also have no time frame on the official entry of the brand in the States, but I’m guessing late 2016 or early 2017. Patents are the main problem with this strategy, but Xiaomi has been beefing up its portofolio, licensing 1500 patents from Microsoft this summer.