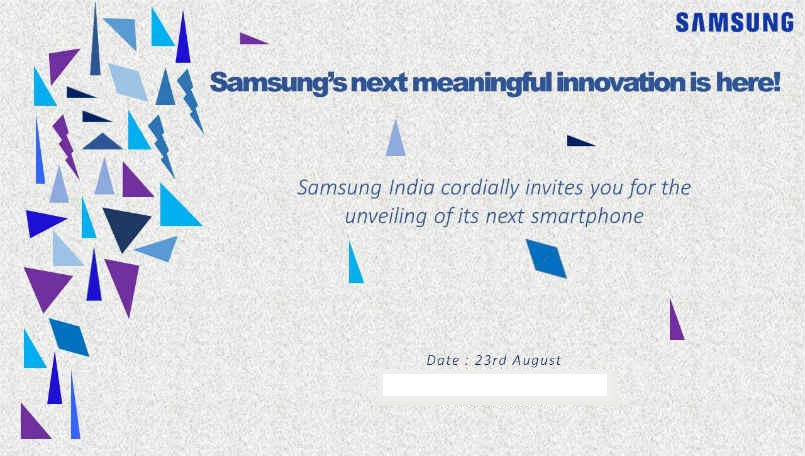 Samsung’s new Tizen phone, the Samsung Z2 has already leaked a bunch of times, including in videos presentations, manuals and specs, so it’s time for an unveiling. Said unveiling may go down on August 23rd, judging by Samsung’s latest press invite for an event taking place in India. 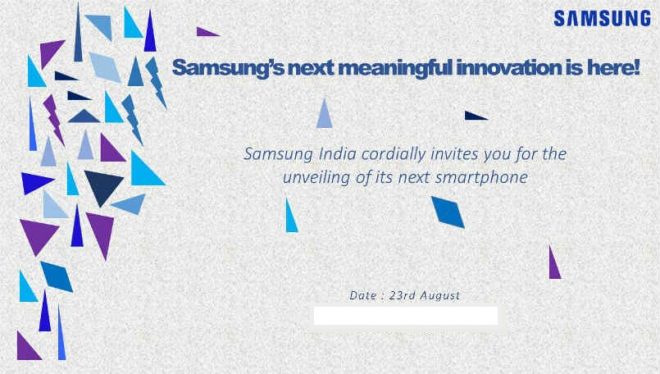 The phone is said to run the latest Tizen OS and also bring VoLTE support. This is an entry level device, that was expected to debut on August 11th, but that didn’t play out in the end. Right now Samsung has two Tizen OS models in India, the Samsung Z1 and the Z3, so now it’s time for the Z2. The invite says “Samsung’s next meaningful innovation is here” and “Samsung India cordially invites you for the unveiling of its next smartphone”.