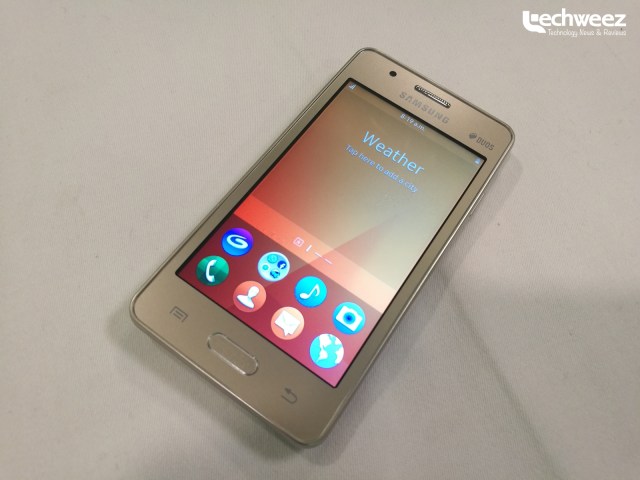 Samsung Z2 is expected as the third mainstream Tizen OS handset, that fits within the series as a follow up to the Z1 and Z3 and it has managed to leak out during a special Galaxy Note 7 launch event in Africa. We see here hands on shots, after also checking out this model a while ago in a video. 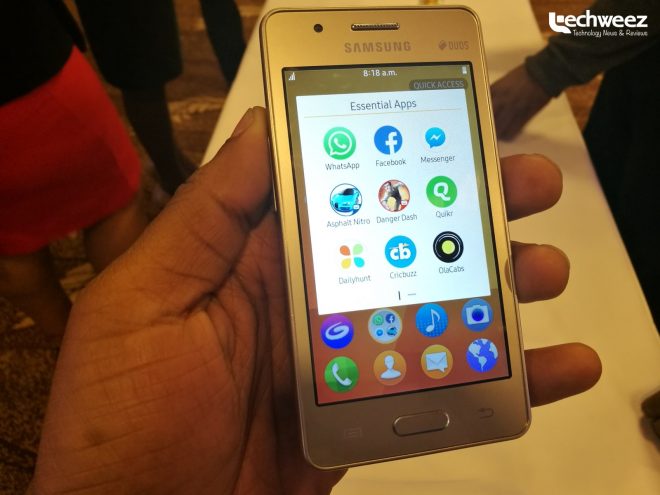 This is a retail unit apparently and it’s going to be the first Tizen OS device in Africa. Z2 is specced somewhere between the Z1 and Z3, offering a 4 inch screen, 1 GB of RAM and a pretty bulky case. The design is similar to the one of the two predecessors and the same Z2 is also expected to come to India, with Samsung’s My Money Transfer app. 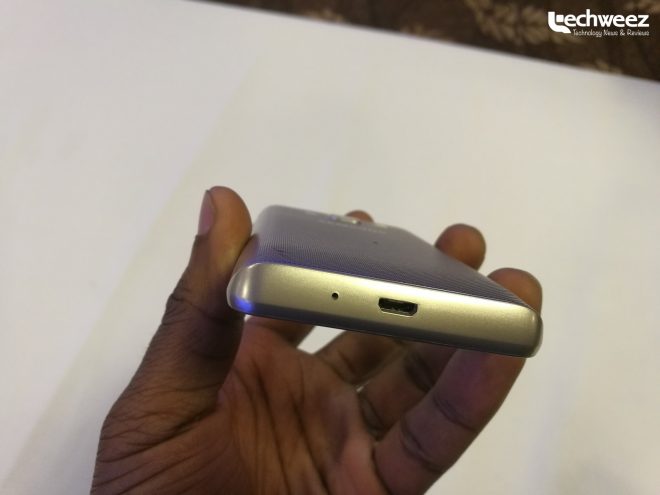 Z2 is also the first Tizen OS model with 4G LTE connectivity supported. The device shown at the event was the Indian version apparently, since it had preinstalled a bunch of local apps, like Jabong, Indiatimes and OLX. The price tag should barely surpass $100, if it even goes past that mark. 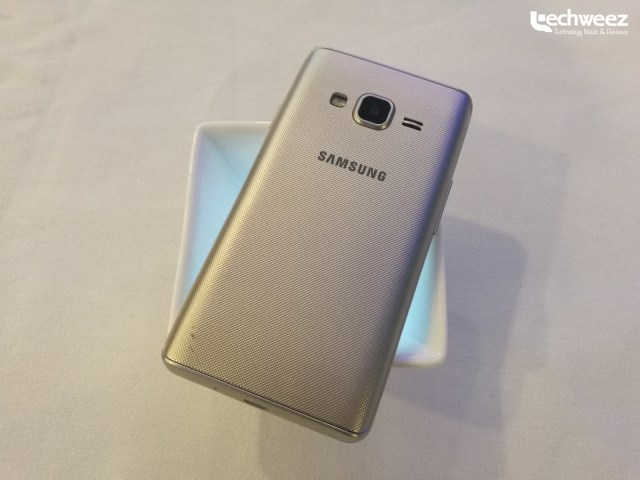