God bless the FCC! There are so many times when we discover new devices thanks to this authority that has to test each and every new product before approving it for sale. Today we’re dealing with the Huawei U8520, an Android dual SIM phone that was unveiled by the FCC. 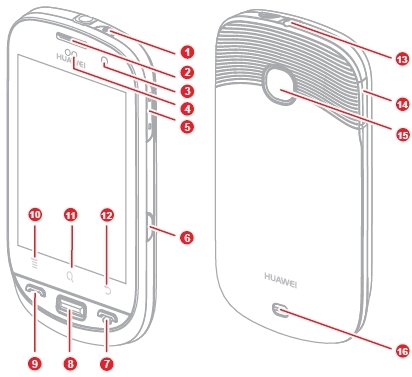 This handset has its user manual published by the authority I mentioned. As far as specs go, we get Android 2.2, a HVGA display, WiFi, a 3 megapixel camera and a 1GHz CPU. 3G support is enabled on only one of the SIMs of this handset and WCDMA II and V connectivity is supported too on the handset, so we could see it on AT&T and Canadian carriers.

Considering that dual SIM phones aren’t popular in North America, I’m not sure we’ll see such an all out launch. Huawei U8520 shows up on Aussie and Chinese websites, so we might expect a release in those regions soon enough.