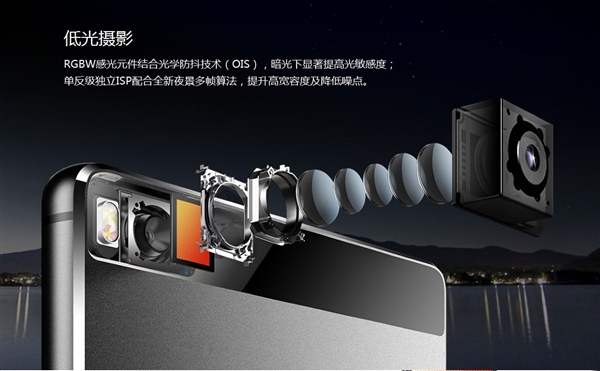 One of the standout features of the Huawei P8 is the 13 megapixel camera at the back, powered by a Sony IMX278 sensor, a RGBW one. Apparently, Huawei liked it so much, that it’s coming back for more.

The Chinese firm intends to make more purchases from Japanese firms, increasing its component shopping in the area by 30%. They will focus on memory, display panels and optical components, it seems. Last year’s component purchases got Huawei to spend $1.7 billion, twice the amount of 2012. Earlier this year the Chinese company announced it wants to pass 100 million handsets shipped this year, so getting more components in the process sounds logical.

However, for a company that’s really passionate about making its own CPU and lately its own OS, Huawei sure does a lot of shopping outside the country. Of course, Sony is the go to brand when you want a solid camera, unless Huawei starts buying some optic firm of its own.