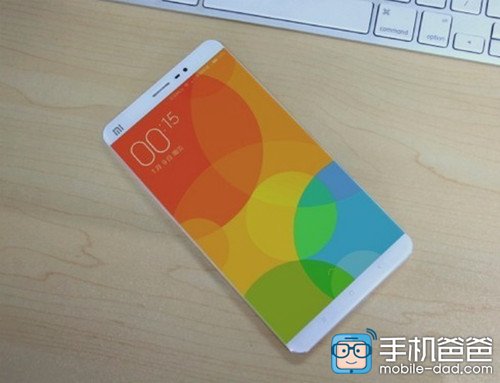 Through a new report arrived from China we get to know some new details about Xiaomi Mi5, a flagship device that will bring high-end specs and premium design. According to the guys from mobile-dad.com, Xiaomi Mi5 will be launched in this Fall during the 4th quarter of the year.

From what it seems, Xiaomi Mi5 will offer a borderless design with edge-to-edge display and 2.5D curved glass on the margins. Such a feature is already present on devices like the Oppo R7 and the Vivo X5Pro, two phones that recently were announced in China. In the same time we get to know that Xiaomi Mi5 could bring in the package an octa-core Qualcomm Snapdragon 820 processor.

Inside the case we’ll have 4 GB of RAM memory, Android 5.0 Lollipop operating system with the MIUI custom interface and 4G LTE connectivity. According to some rumors, Xiaomi will launch this phone on September 18th, a day when all the leaks will come to an end.