Home Huawei Huawei and Xiaomi will both have a press event on July 22;... 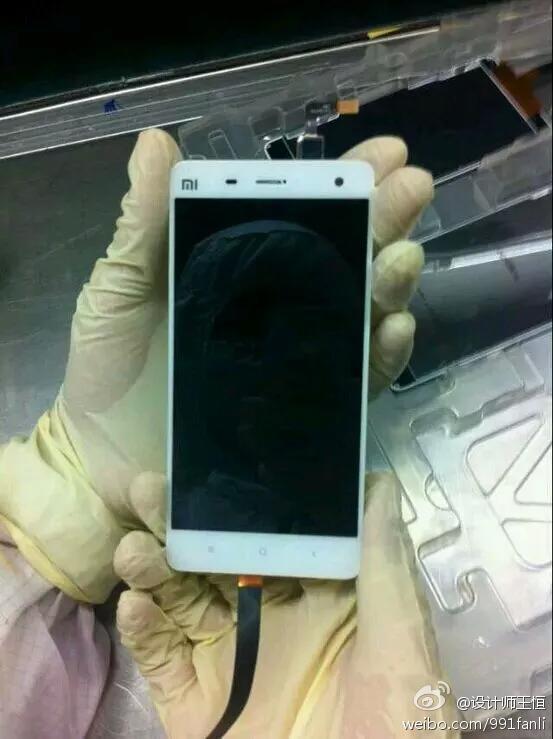 As we found out a few days ago, the chinese company Xiaomi will officially unveil their next flagship named Mi4 on July 22, a device that will bring an aluminium case and high-end features. Today, thanks to a post of Huawei’s CEO Lei Jun we find that in the same day, Huawei will have a press event too.

Xiaomi Mi4 will pack a 5.5-inch Full HD display, a quad-core Qualcomm Snapdragon 801 processor, 2 GB of RAM, and Android 4.4 KitKat with MIUI custom interface. This device also showed up in some pictures a few days ago that showed us a front-facing panel with slim bezels. 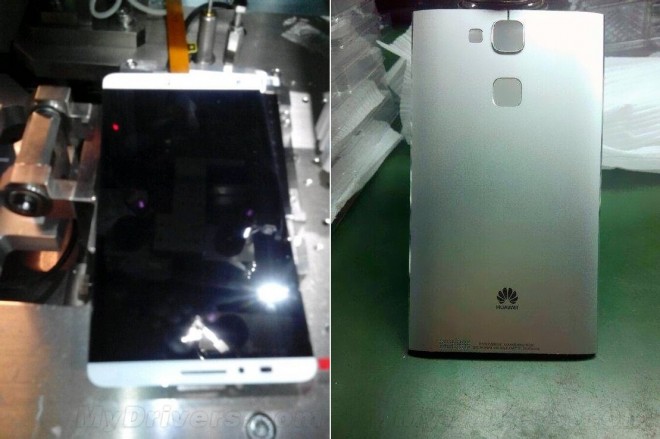 While from Xiaomi we know at what to expect, this thing can’t be said in Huawei’s case. Yet, out there were some rumors and leaks with a presummed Ascend D3, a device that looks a little bit similar with HTC One language design. Also, as you can see in the picture above, this smartphone could have a fingerprint scanner on the back, just like the HTC One Max phablet. So, what Huawei has in mind for us? 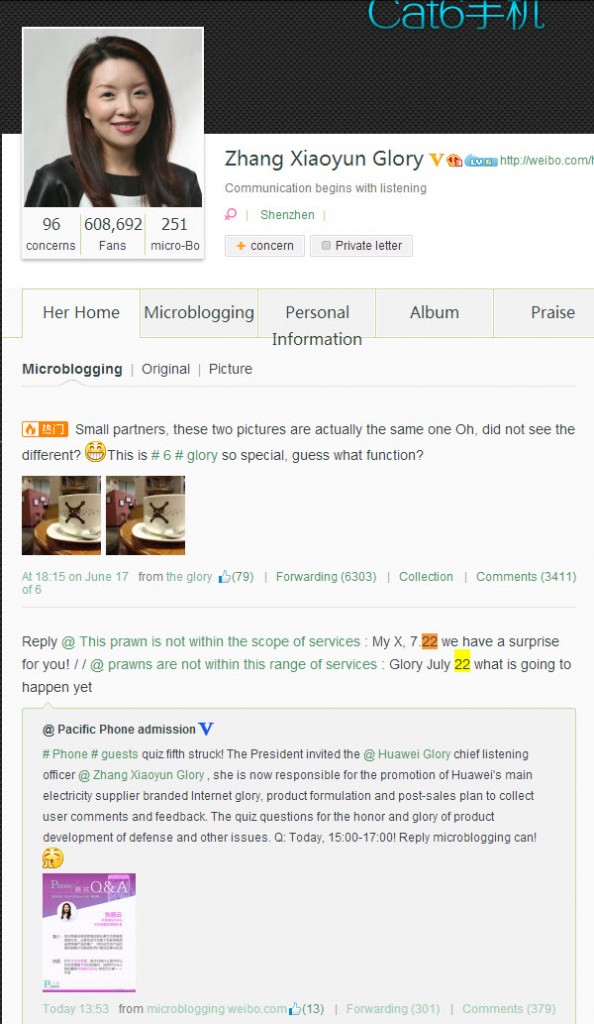