Home Android Huawei Y9 (2018) Budget Smartphone Gets Certified by the FCC, Leaked in... 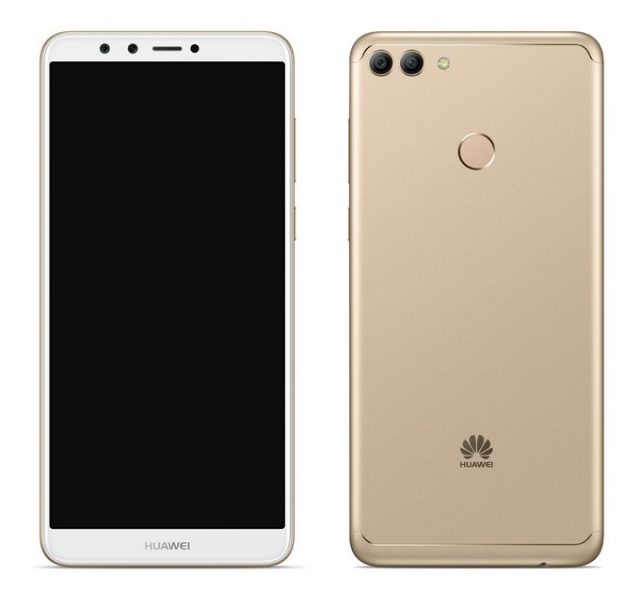 Huawei isn’t only prepping flagships for the following quarter or so, but also some midrange and entry level phones. One example is the Huawei Y9 (2018), a budget phone, that just got certified by the FCC, looking pretty hot in the process. We see its renders below.

The device seems to feature a metal body and a dual back camera, plus 18:9 aspect. It has antenna cutouts that feel like the iPhone 7 ones and it also brings what appears to be either a front camera and some sensors, or a dual front camera. Since this device appeared on the FCC, it means it’s one step closer to an US launch, although with Huawei’s current relationship with US carriers, it’ll be tricky to get it to the mainstream audience. 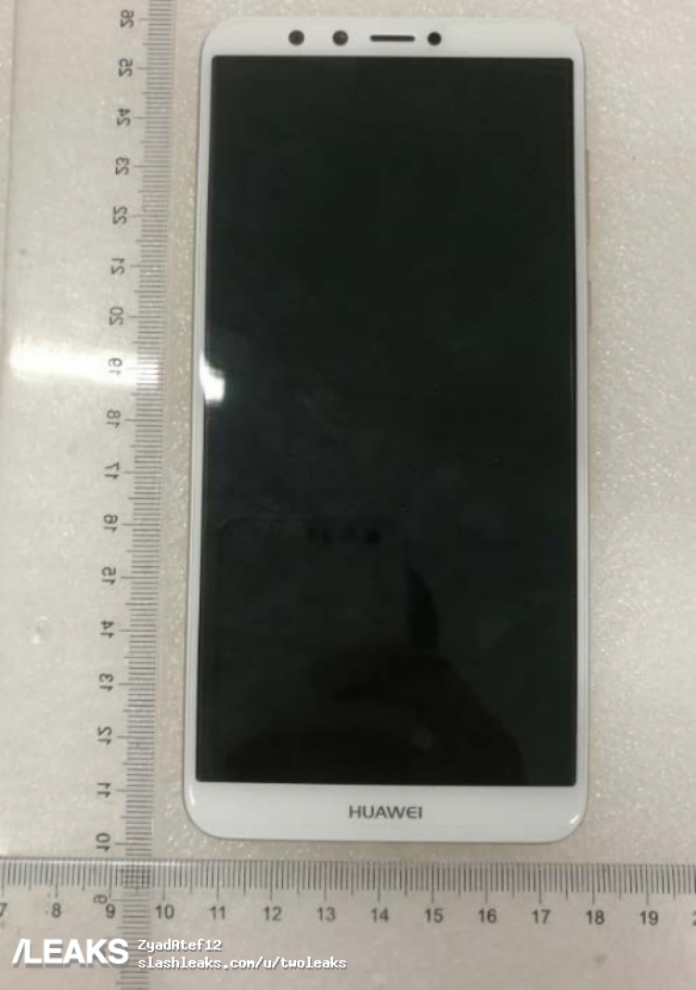 The device feels like a Honor 5X follow-up or something lime that and according to reports it’ll have a 13 MP + 2 MP back camera with a Bokeh/Portrait feature enabled. It also brings a fingerprint sensor placed at the back side. Huawei Y9 (2018) has the power button and volume buttons on the right, while the left side holds the dual SIM trays, with one of them being also usable for a microSD. 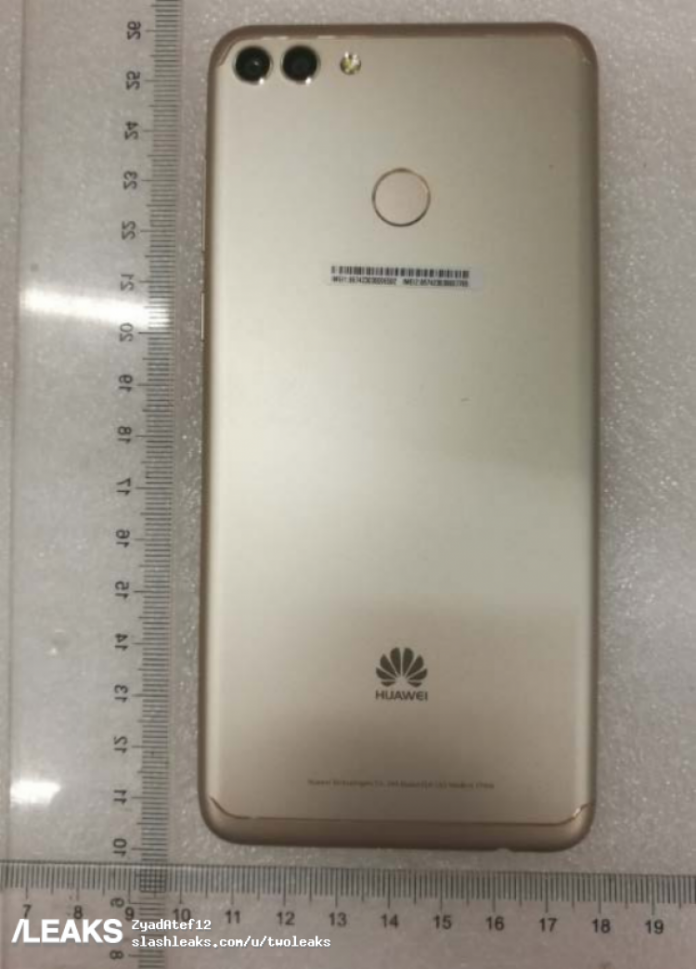 At the bottom we find the audio jack and microUSB port, plus the speaker. Expect a price below $200 for this model. An interesting aspect that surfaced from the FCC clearance is the impressive 3900 mA battery on board. This may end up as a battery phone of sorts.