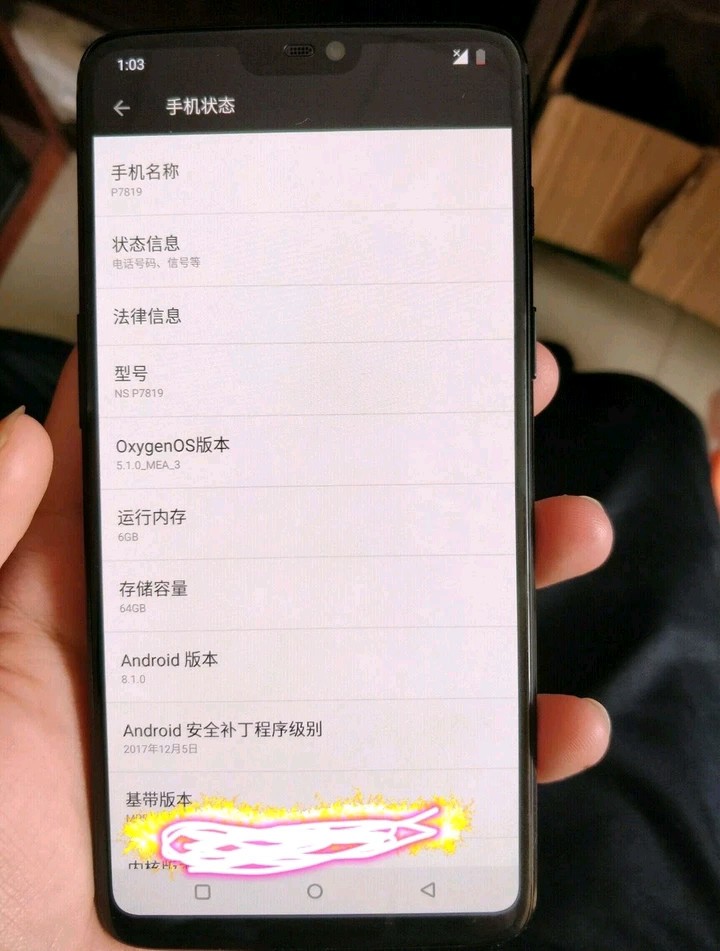 OnePlus 6 has leaked 10 times less than the Huawei P20 or Galaxy S9, for sure, but it’s picking up right now. It seems that it’s going to adopt the notch trend, judging by the latest leaks. They have to do with benchmarks, so let’s analyze them.

The new flagship is obviously going to sport a Qualcomm Snapdragon 845 processor, like the other bigshots. It also has an iPhone X style notch and it appeared in benchmarks under the codename A6000. The overall score in AnTuTu is 276.510 points, which beats the previous champ, Xiaomi Mi MIX 2S. That one is expected to debut on March 27th, stealing the thunder from the Huawei P20.

Back to the OnePlus 6, you may have seen those recent glossy back photos, with notch upfront, an approach which makes OnePlus one of the many Android device makers to copy the iPhone X. The aspect ratio of screenshots in benchmarks is 19:9, so the tall format is here to say, like on the ZenFone 5. The good news about is that the notch won’t affect gaming or video playback as much, thanks to the high aspect. Basically, the notch doesn’t overlap gameplay or video play.

OnePlus 6 should have a rear mounted fingerprint scanner, dual back camera and very small bezels. On paper OnePlus 6 is expected to debut in June, like the predecessor, but this year it may come earlier, perhaps in April or May. Expect 8 GB of RAM, 128 GB of storage and Bokeh for the dual camera, plus a new face unlock.