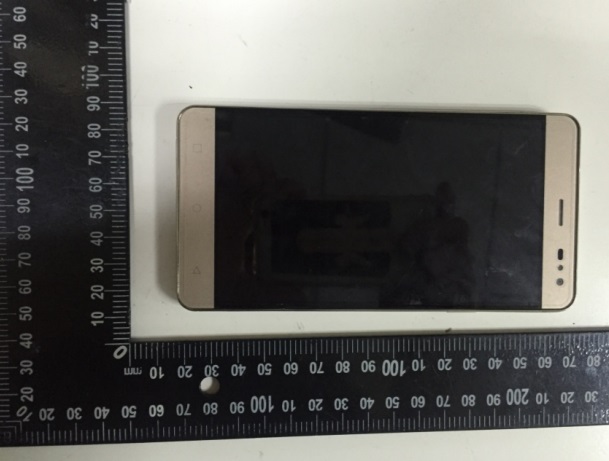 I always like to remind everyone that Hyundai, the brand that makes phones isn’t the South Korean car maker. The first firm rarely launches devices nowadays, but today they seem to have a new one ready, as revealed by the model below.

This newcomer, known as “Hyundai Titan LTE” just passed through the FCC, en route for a potential US release. It’s been certified for use on FDD-LTE/WCDMA/GSM networks and also passed certification for Bluetooth and WiFi n. It’s got support for LTE Category 4 and runs Android 5.1, which instantly makes us think it’s lower specced than one would expect.

Sadly we have no specs for it, but we can speculate on its looks. The device seems to adopt a metal case, a pretty solid selfie camera and a screen panel that’s most likely a 2.5D affair. Edges also seem pretty narrow, but it may just an illusion, till the screen is turned on. We’ll probably learn more once this handset debuts on one carrier or another.