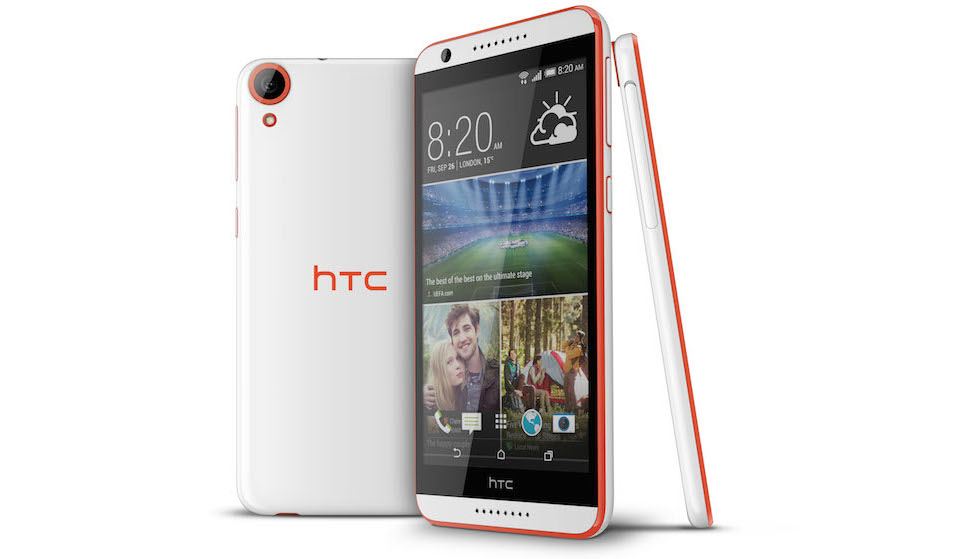 Just like it was rumored and leaked, HTC announced the Desire 820 smartphone during IFA 2014 and this model is a phablet in fact with a 64 bit supporting processor on board. It’s meant to be the follow-up to the Desire 816, that launched 6 months ago. 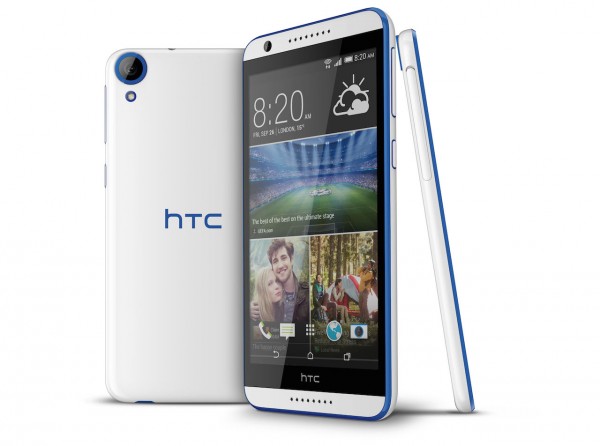 The 820 is expected to hit the stores at the end of the current month, with a pricing around $350. It comes with an octa core Snapdragon 615 processor, with 64 bit support and big.LITTLE architecture. This means the model is Android L-ready and it will be able to perform better and not drain the battery. We get 4 cores clocked at 1.5 GHz and 4 cores at 1 GHz. The handset keeps the polycarbonate shell and the BoomSound speakers of the predecessor, as well as 13 MP camera and the 5.5 inch 720p display.

It gets more RAM now, 2 GB and upfront there’s an 8 megapixel selfie shooter, that sounds pretty good. Storage-wise we get 16 GB instead of 8 and the battery is the same, at 2600 mAh. This model measures 7.74 mm in thickness and HTC calls its design double shot, which is basically a multi tone unibody design technique. 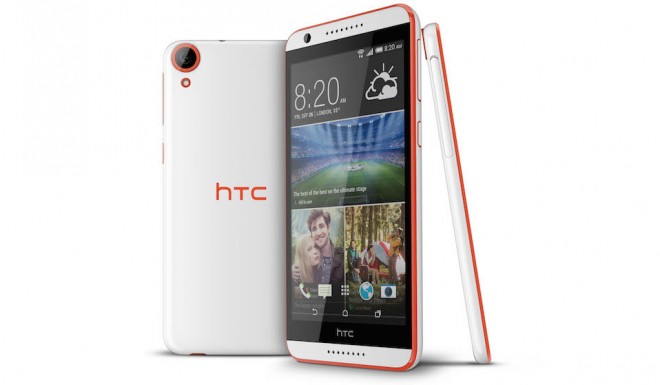