Home Samsung IFA 2014 could be the place where Samsung will release the Galaxy... 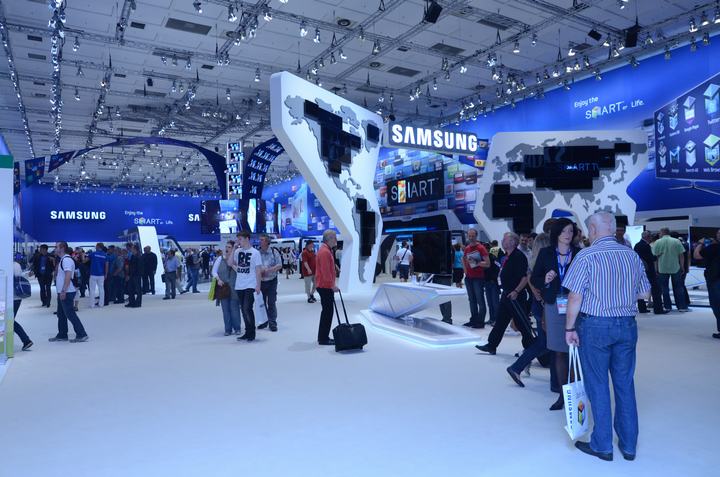 Even if the lately rumors regarding Samsung products were mostly about the new Galaxy Tab S range of tablets and about the Prime version of the Galaxy S5 flagship, now, it seems that new products are in sight. Is expected that in this fall during the IFA 2014 event Samsung to introduce the Galaxy Note 4 flagship, and a Google Glass alternative. 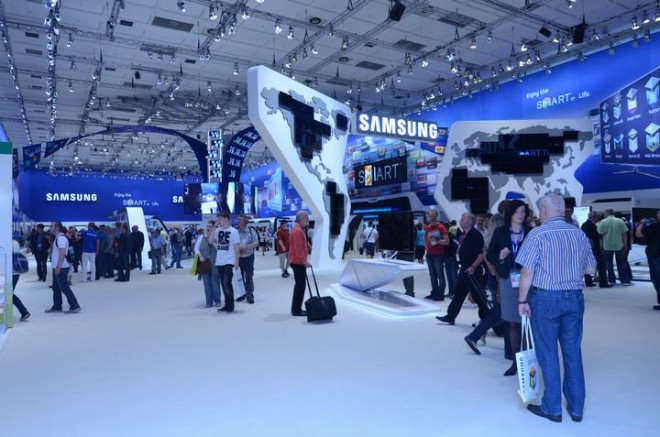 While the Galaxy Note 3 succesor is almost a reality, there’s also a product very interesting, a pair of smart glasses. Samsung could introduce this portable device under the Gear Glass, Galaxy Glass or Gear Blink name, as an alternative to the Google Glass developed by the giant search engine.

Getting back to the Galaxy Note 4, it seems that Samsung wants to release two different designs of this product at IFA 2014. We’ll be able to choose between a phablet with an OLED curved display and a regular version with flat screen. We expect that in the next couple of months to see more leaked specs and images with this device.