Home Windows Phone IFA 2014: Polaroid WinPro 5.0 Handset Gets Handled in Berlin, is a... 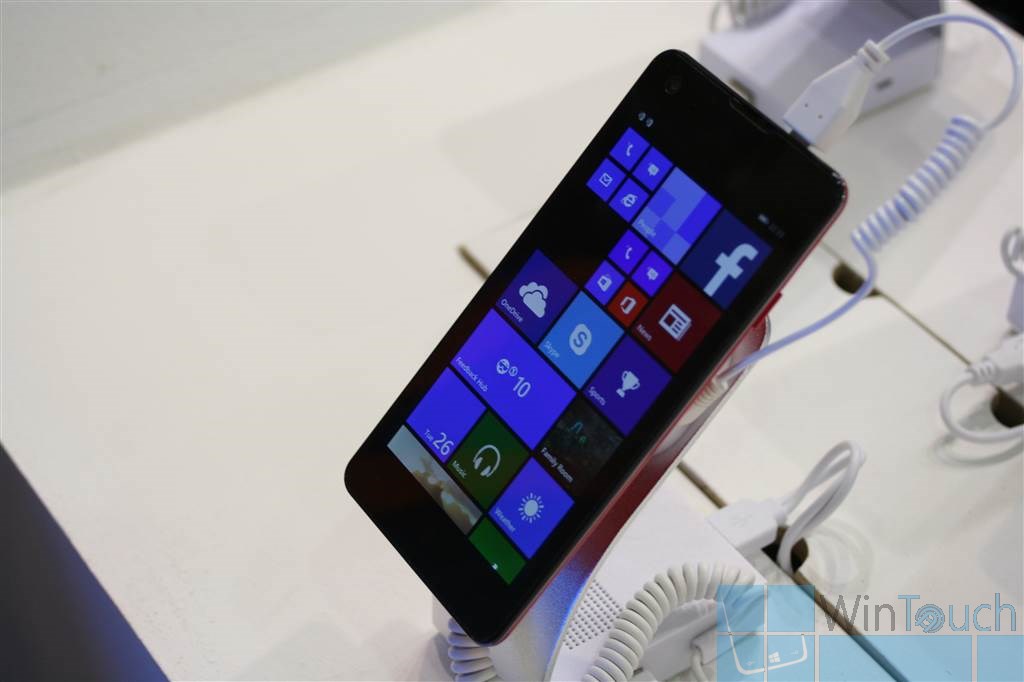 Tech shows can reveal interesting products, such as the Polaroid WinPro 5.0 handset below, a model with Windows Phone on board and also dual SIM slots. Apparently, Polaroid now builds smartphones, after a rocky end of its camera business. 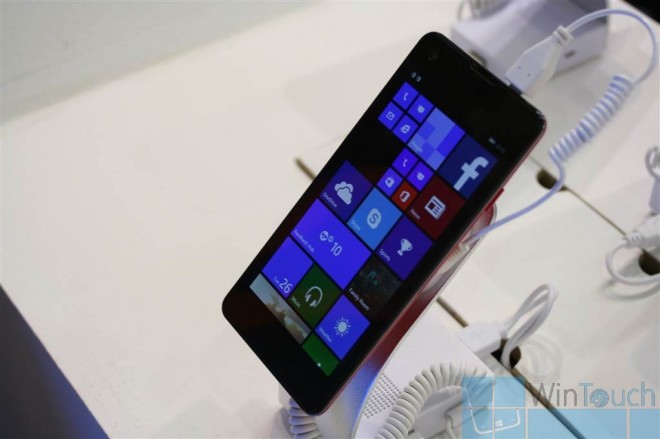 At IFA there’s a Polaroid stand and the device is supposed to be called WinPro 5.0, although the only name shown was the codename: JSRTECH I7B. The device has 8 GB of storage, 1 GB of RAM and an 8 megapixel main camera. Upfront there’s a 2 MP shooter, while inside there’s a quad core 1.3 GHz processor, although that spec has yet to be confirmed. Polaroid WinPro 5.0 has a 2400 mAh battery, two SIM card slots and a 5 inch 720p display.

The availability of the handset is set for October 2014 and the pricing should be less than 200 euros. This model may be yet another relative of the Billy 4.7, that we’ve also seen in several other rebranded versions, including one in India and one in Romania. 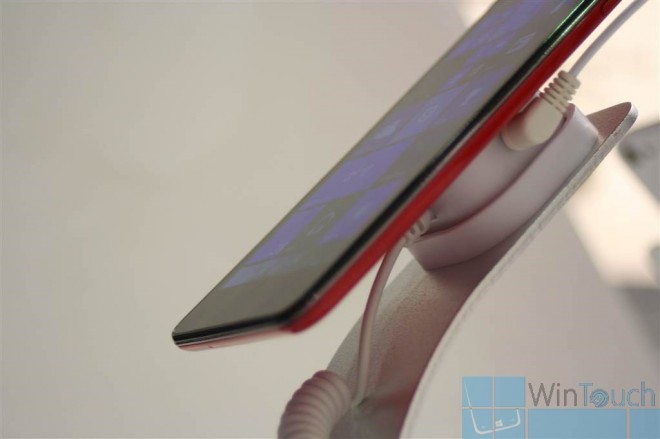 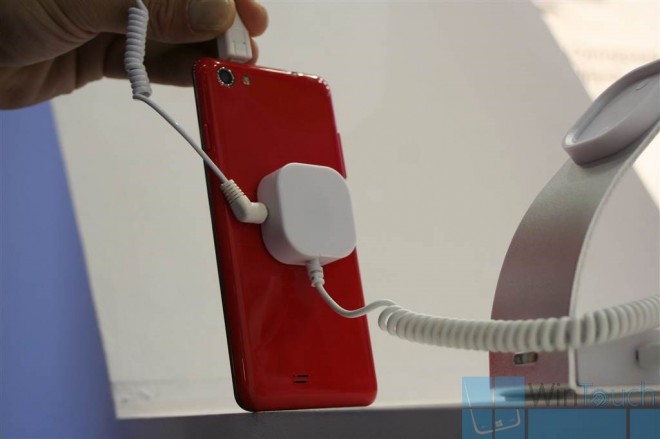