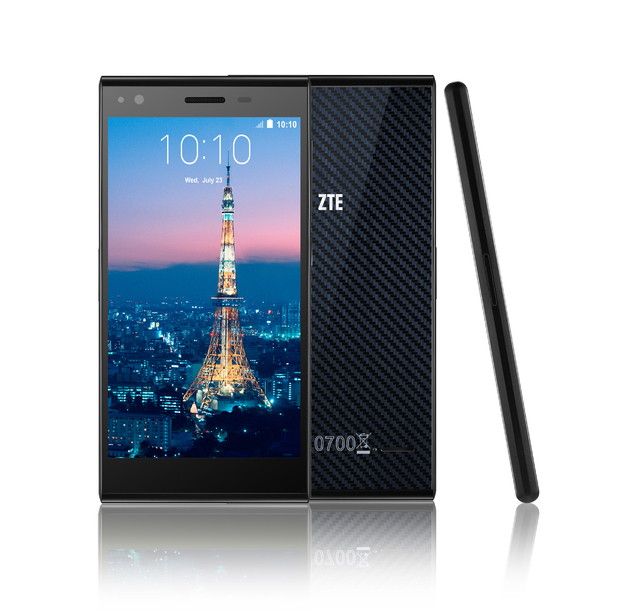 ZTE Blade Vec 4G and 3G feature 7.8 mm thick chassis covered in carbon fiber. The 4G unit has a Snapdragon 400 quad core 1.5 GHz processor, 1 GB of RAM and an 8 or 13 MP camera, depending on the region it’s sold in. There’s a 1 or 2 MP front camera and support for Cat 4 LTE connectivity, as well as WiFi and Bluetooth 4.0. Other specs include 16 GB of storage, a microSD card slot and this product is priced at 230 euros. 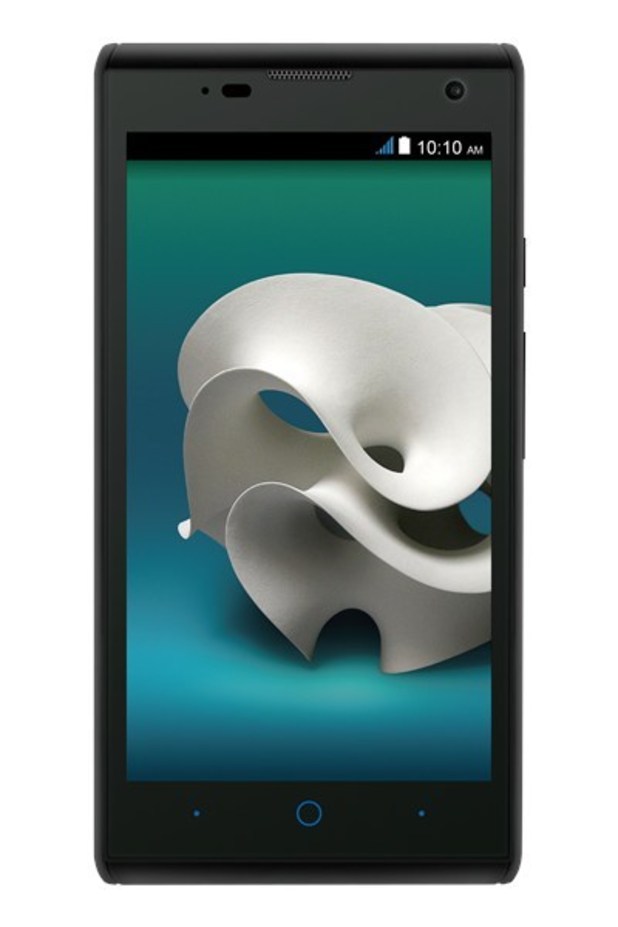