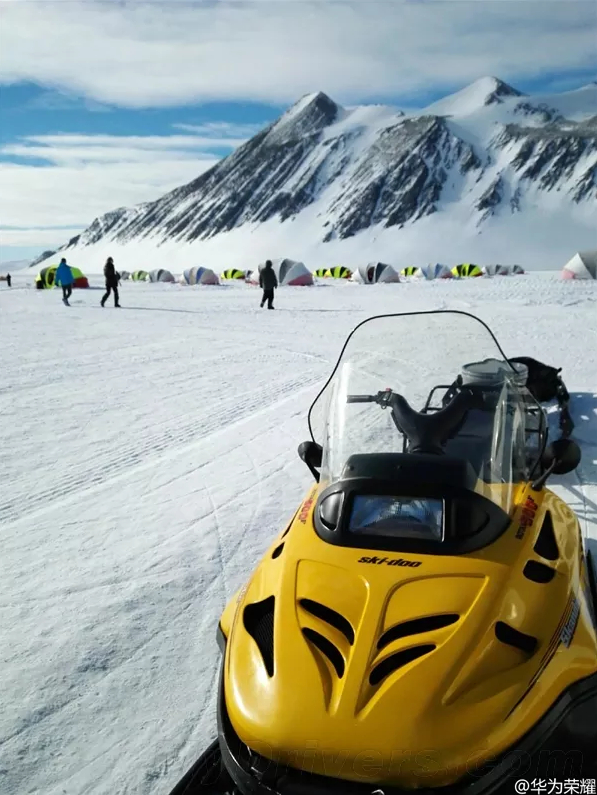 As you probably know from previous articles, Huawei is preparing a dual camera phone called Honor 6 Plus. The device is expected to launch on December 16th and it will integrate two 8 megapixel cameras at the back. Today we got hold of some camera samples, that show us the way these cams are able focus and refocus an image.

We have seen Samsung pulling this off with Selective Focus, while HTC relied on its Duo Camera and the Sony Xperias had the background defocus. None of them were particularly impressive, so here comes Huawei trying this stunt out. I have to say I’m pretty impressed by their shots, particularly the third one, with the focus on the background, which is usually the capture that goes the worst of them all.

Of course the one focusing on the skyjet is also impressive. The Huawei Honor 6 Plus uses one of the 8 megapixel cameras for capture and the other for depth information capture, that is then used to re-adjust the focal point and add some blur effects to highlight the foreground. These images here may be doctored, but I’ll give them the benefit of the doubt and say they look great. What do you think? 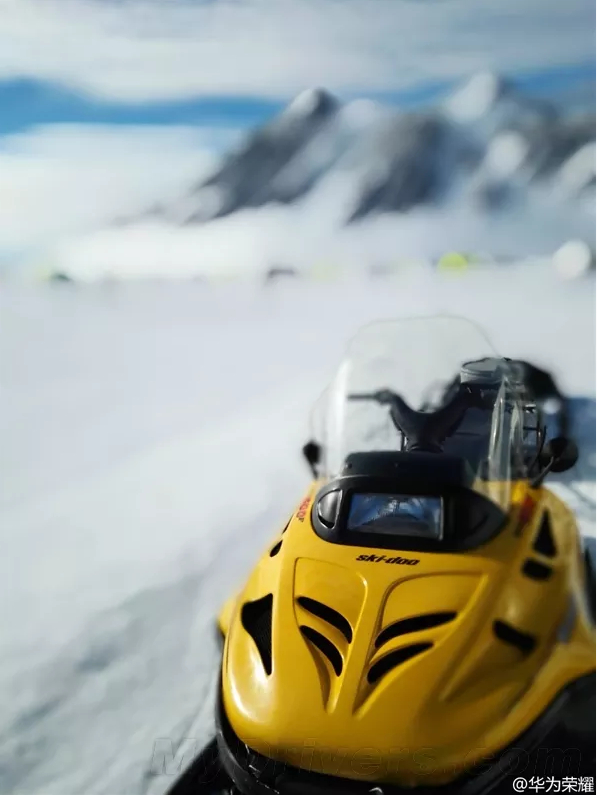 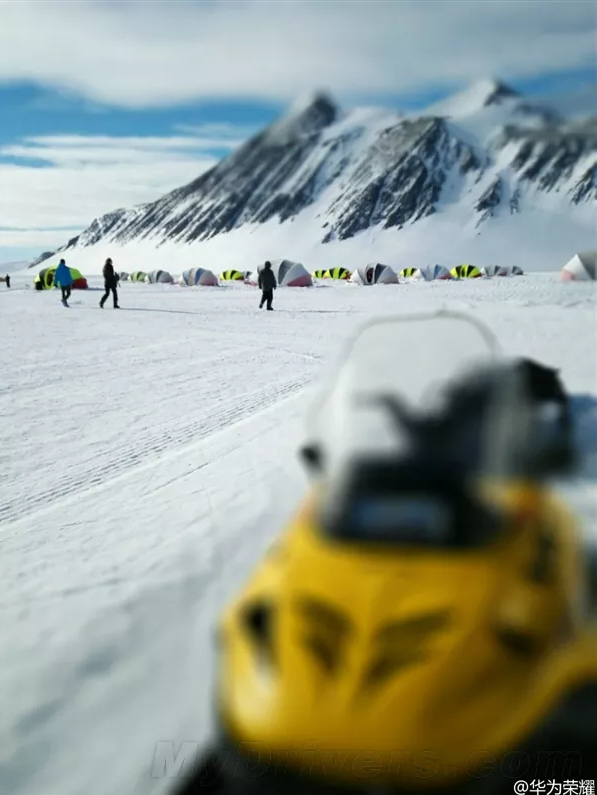