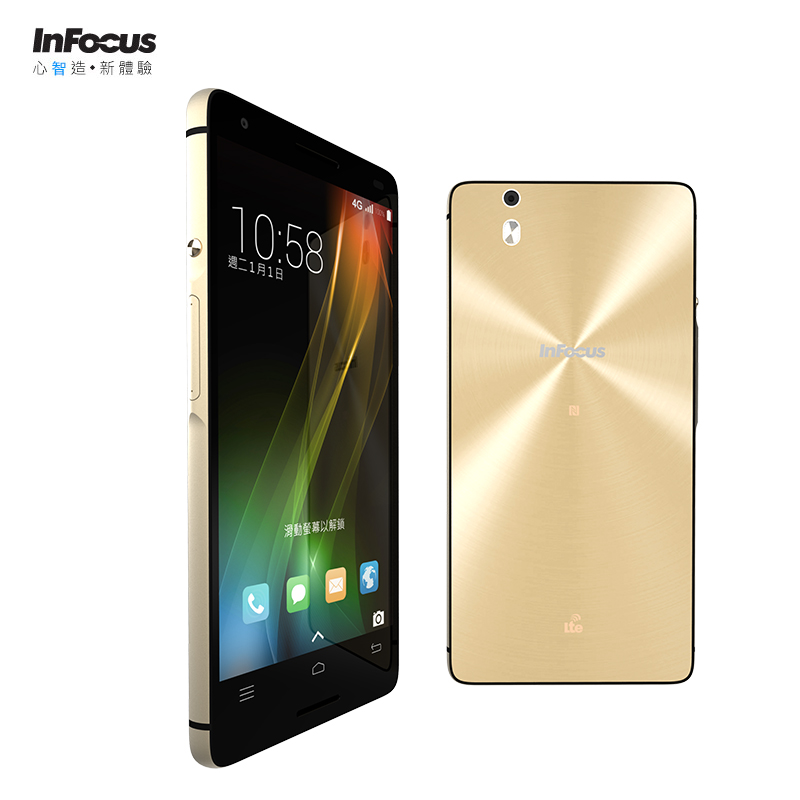 Yet, it looks that after a lot of teasers and leaked images, InFocus officially unveiled its new flagship device called InFocus M810 on the Taiwanese market. As you can see, this device looks absolutely amazing, both from the design and from the great hardware point of view. 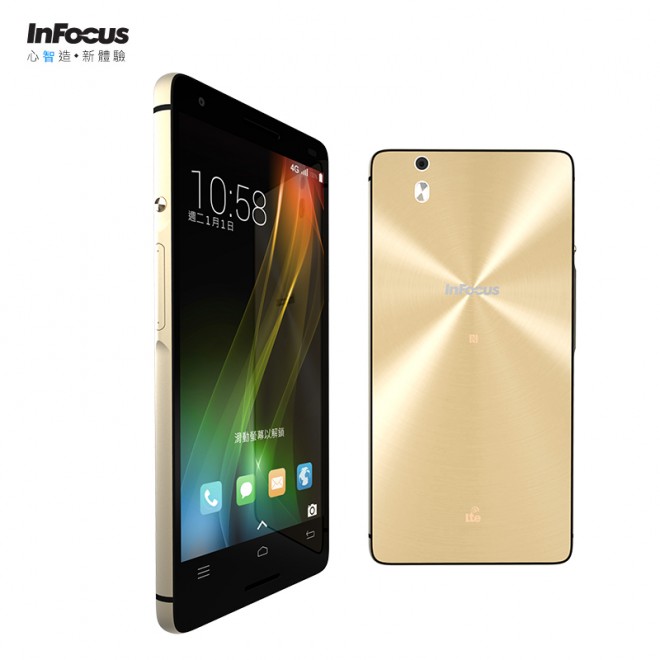 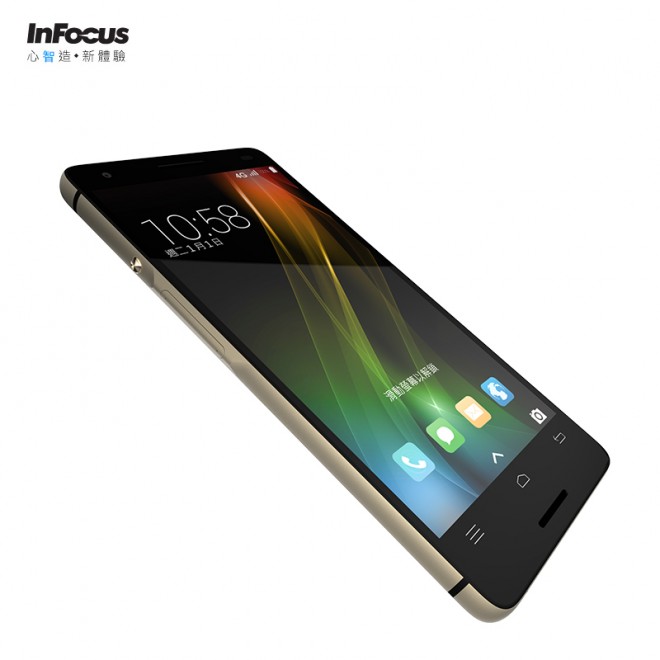 On the connectivity side we get LTE 4G, Bluetooth 4.0, WiFi, NFC and a microUSB 2.0 port. InFocus M810 runs Android 4.4.2 KitKat, weighs 156 grams and measures 153.7 mm in length, 76.2 mm in width and just 6.99 mm in thickness. As you can see in the pictures above, this device looks amazing and the metal body definitely makes its money. 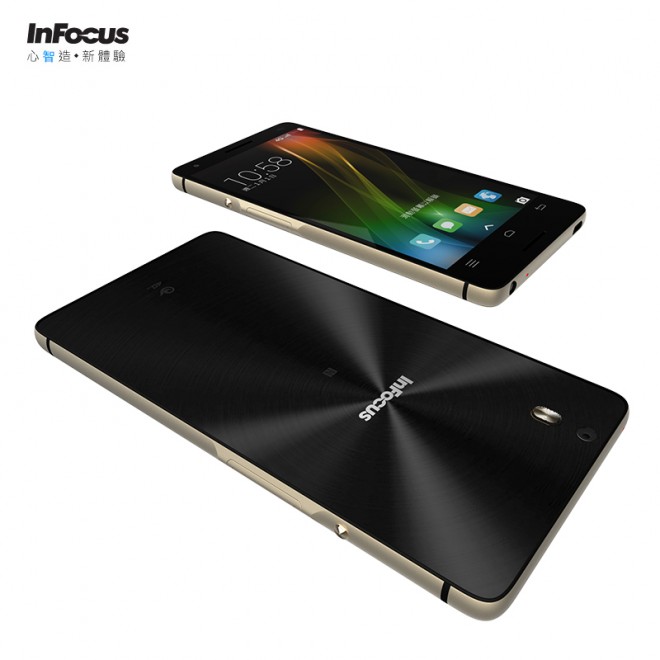 We find out that once available on the market, InFocus M810 will have a $330 price tag. As we may know, right now on the Asian market some popular devices like OnePlus One or Xiaomi Mi4 are selling at a similar price. Unfortunately, we don’t know if we’ll ever see this smartphone in other countries too. 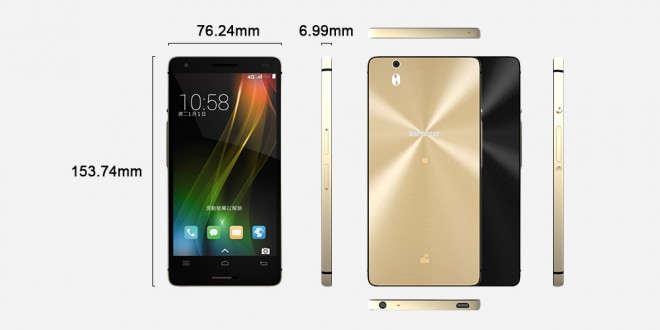