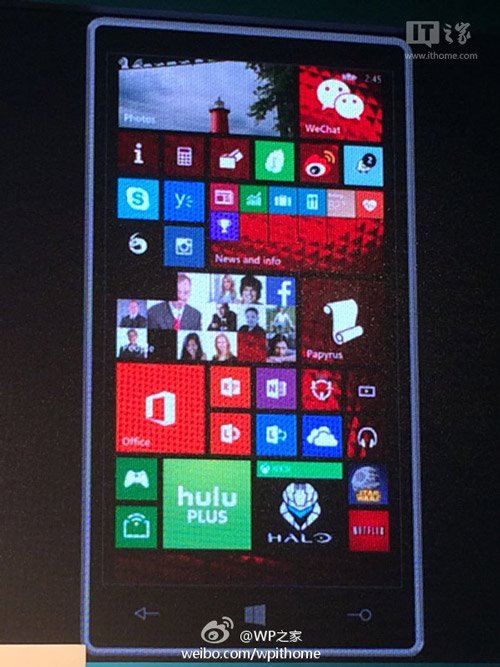 As you found out a couple of minutes ago, Microsoft introduced on the Chinese market a rebranded version of the personal assistant Cortana, named now Huna. Now, we get to know that Windows Phone 8.1 GDR1 update was also launched in China and right below we find out what it brings in the package.

Among the main features brought by this first Windows Phone 8.1 update is the App Folder widget that can be now set on the homescreen, a feature that allow us to quickly put our favourite apps and games in a special folder. There’s also support for smart cases like we saw on different manufacturers this year. 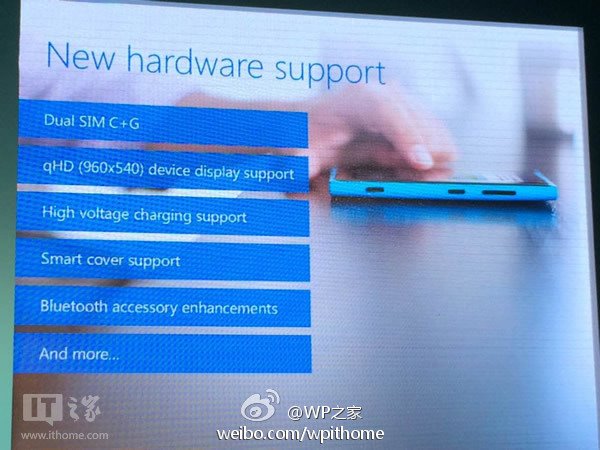 The list continues with support for qHD displays (960 x 540 pixels) and support for bigger displays up to 7 inch in diagonal, Cortana integration with auto navigation systems and the possibility to resize the tiles in three different sizes: small, medium or wide. We also get VoLTE support (Voive over LTE), time synchronization and auto updates.

At the end of the features list brought by Windows Phone 8.1 GDR1 we find out that the proximity sensor becomes required for new phones and that the Windows Phone 8.1 operating system can be compressed, a thing that means more free memory for those devices that are coming with just 4 GB of internal memory. We expect that this update to be shortly available in other countries too.