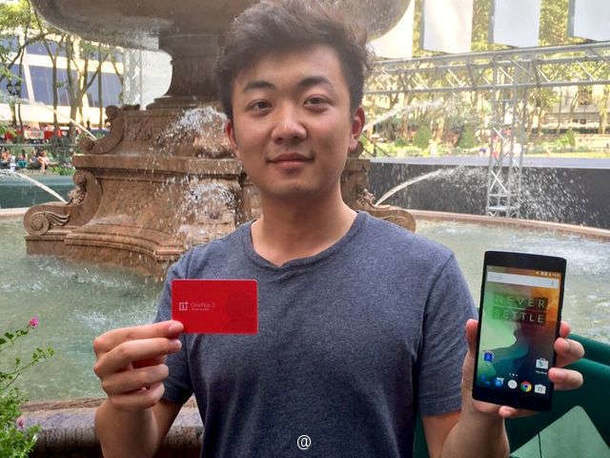 We learned this summer that OnePlus will indeed be launching another phone this year, an affordable model, according to the company’s founder, Pete Lau. Now new proof about another OnePlus debut has leaked via an internal company memo.

Last I heard, cofounder Carl Pei said the new product launch was due before Christmas this year. Now the internal letter states that the new smartphone has entered mass production and both the quality and quantities are ensured. A “lite” OnePlus handset is being rumored, with a Snapdragon 801 CPU and a Full HD screen. The same internal note that hinted at the start of production also said that OnePlus wants to secure the European market and “continue to explore” the Indian market.

“Challenges” regarding Hydrogen and Oxygen OS were also mentioned, but future system stability was promised. Finally, the note ended with a very interesting statement, claiming that the team should already think of a potential OnePlus 3 in the last 4 months of the year. Enthusiasm and courage are two values that the official of the company appeals to in the same letter.

Looking forward to seeing what OnePlus can do in the midrange or even entry level area! And don’t forget that interesting designs were also promised.