Western Union, Vodafone and Safaricom announced recently that they’ll develop together an international Mobile Money Transfer service. The pilot service will only work between the UK and Kenya and it’ll allow customers to send remittances to Safaricom subscribers from Kenya in just a couple of minutes. 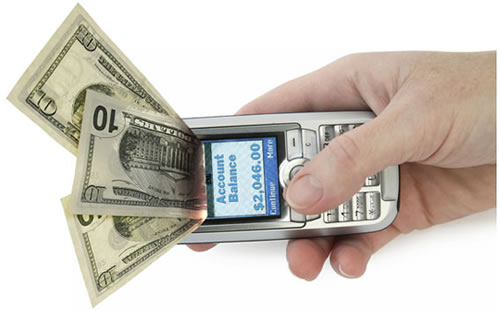 The service relies on WU’s global hub for international remittances and M-PESA, a Kenyan mobile money transfer service offered by Vodafone and Safaricom. This service has drawn over 4 million customers since it was launched, in March 2007. The above-mentioned pilot program will debut in Western Union agencies in Reading, Berkshire.