Home Android Intex Aqua View is a New $133 Smartphone, That Looks Like the... 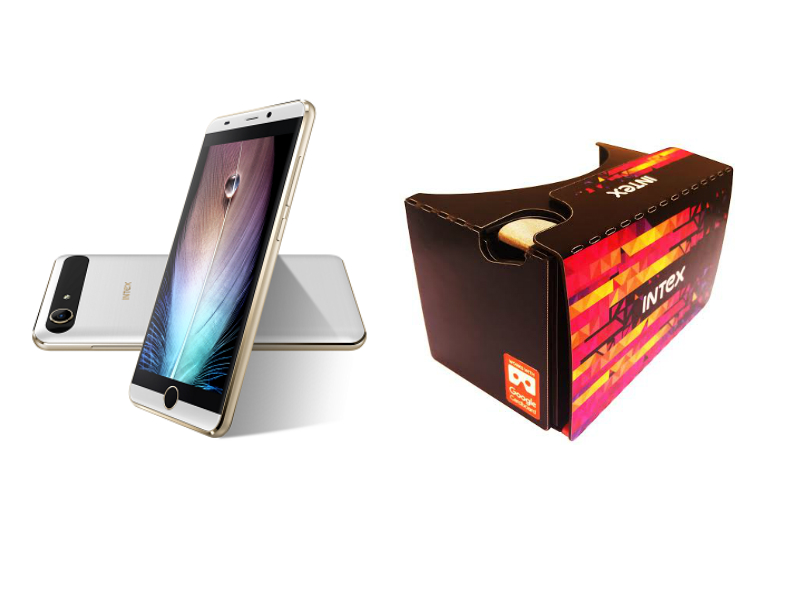 Intex just launched a handset that can get us talking for many minutes, because there’s so much going on with it. The device is dubbed Intex Aqua View and comes priced at $133. It stands out through the design that combines traits of the Nexus 6P (the back camera area) and the Home button of the iPhone 6 for example. 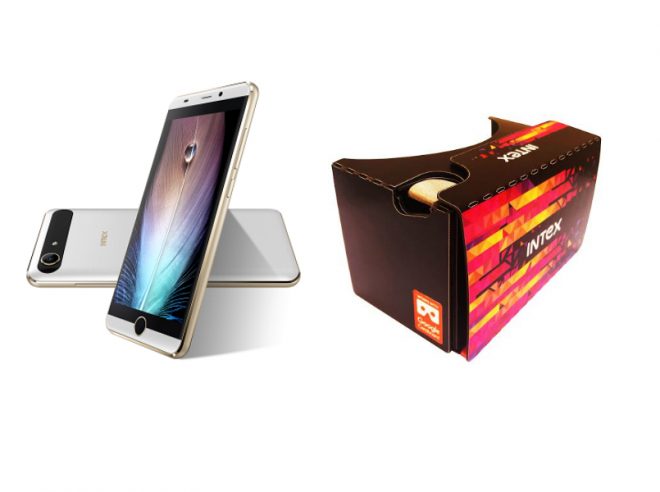 Another interesting aspect is the fact that this model is bundled with a virtual reality headset known as the Intex Eyelet. It’s basically Google Cardboard with some minor modifications. It’s compatible with any smartphone that comes with a gyroscope and accelerometer. Back to the phone, the Intex Aqua packs a 5 inch HD display with a 2.5D curved panel and relies on a quad core MediaTek processor, accompanied by 2 GB of RAM.

The Intex Aqua View brings 16 GB of storage, a microSD card slot, plus an 8 megapixel back camera, so it only looks like the Nexus 6P there, but doesn’t deliver the same package. There’s a 2200 mAh battery inside and Android 5.1 Lollipop as the OS. I’m baffled there’s no mention of a fingerprint scanner in spite of the Home button having the looks for it.