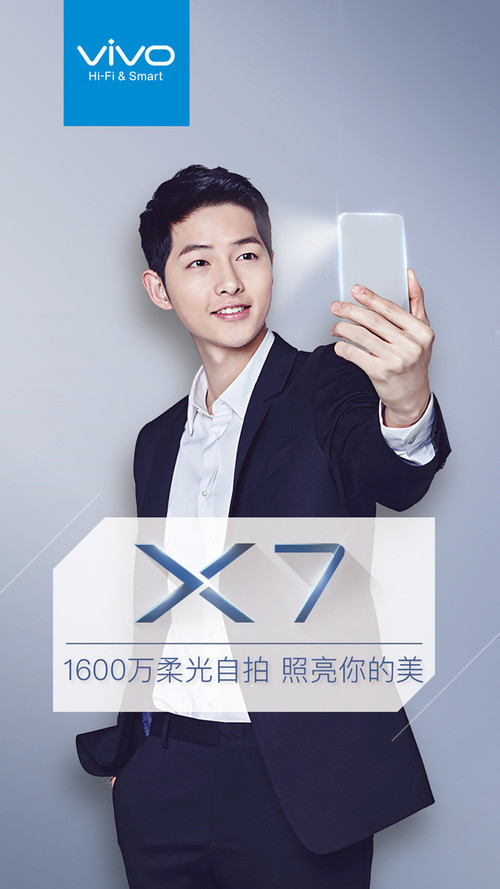 Vivo is no small brand, that’s for sure, seeing how it was featured with a handset in the movie Captain America: Civil War, if you can believe it. Now they’re preparing a cool new selfie phone, as advertised by various teasers, including the one below.

Initially previous hints and teasers seemed to point towards a transparent phone, but in fact it ended up being a potent selfie-oriented model. Aside from being shown in the teaser image above, it also appeared in a live shot, shown below. We’re dealing with a device that resembles an iPhone and Galaxy S combo, plus it comes with an oval Home button, most likely with fingerprint scanner included. 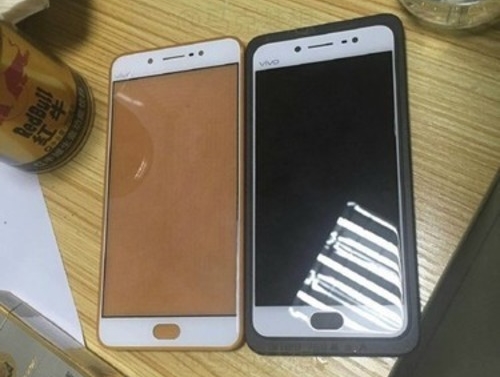 It packs a front 16 megapixel camera, as well as a main 20 megapixel cam, a 10 core MediaTek Helio X25 processor and 6 GB of RAM. Then there’s 128 GB of storage, to store all of those nifty high res selfies. The screen is an AMOLED with a 5.2 inch diagonal and Full HD resolution and the OS is Android 6.0 Marshmallow. The expected price is around $425.