According to the usual people familiar with the matter, Apple will kick off an event in early April, meant to showcase the features of iOS 5. The info comes from German Apple enthusiast blog Macerkopf.de and quotes trusted sources. This fits perfectly with last year’s schedule, as the Cupertino giant unveiled iOS 4 on April 8th 2010. 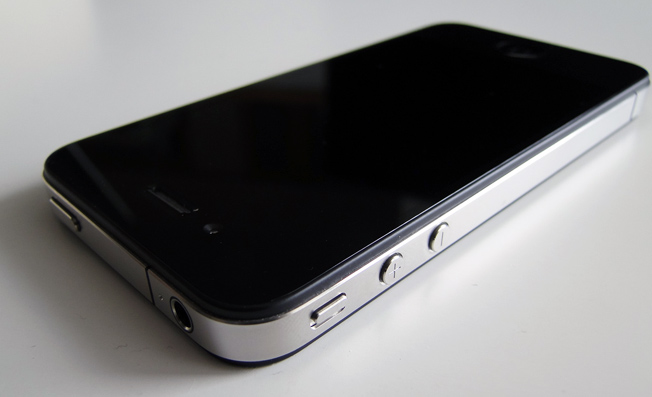 Not much is known about iOS 5 at this point, aside from the fact that it’ll use a redesigned notification system. The current one was criticized a bunch of times on the web, so Apple used the negative feedback to change the system. They also hired Rich Dellinger, the main behind the brilliant notification concept on HP’s webOS platform.

We’ll see what he was up to over the past months in early April, during Apple’s event.