With iOS 7.0 rumored to be announced at WWDC 2013 this summer, concepts that show potential evolutions of the platform have appeared on the web. Also in the rumors there a bunch of designs of a future iPhone, but not the iPhone 5S. It’s the cheaper plasticky Apple phone that has been rumored to also pop up this year. 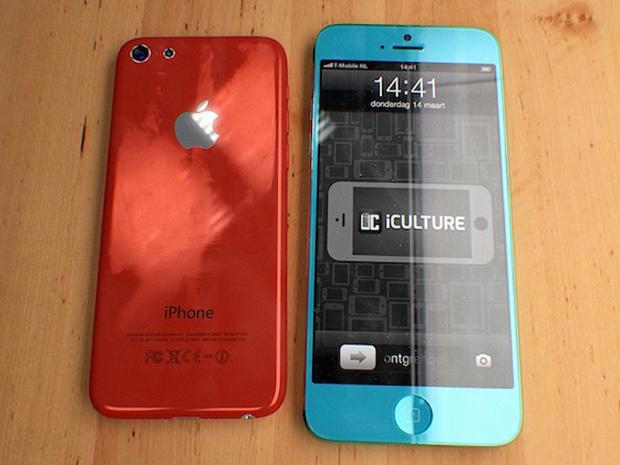 These renders have been created by prolific 3D artist Martin Hajek, who also designed an iPad Mini before it was launched and a BlackBerry Z10 very close to reality. The renders here show a budget iPhone with a 4 inch display and colourful case. There’s also a blue version with a 4.5 inch display and a slightly changed lower area, with fewer speaker holes. 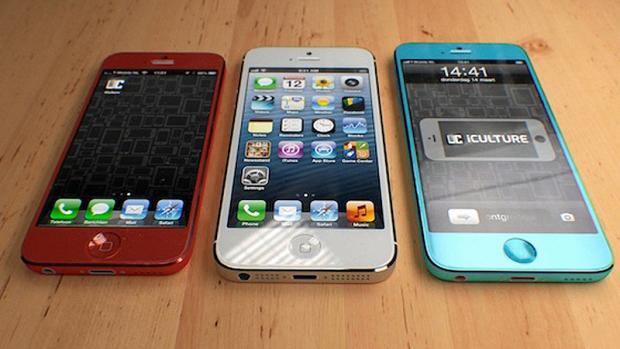 The bezel of the screen’s edge is also thinner. Moving further, in the videos below we get to see an iOS 7.0 concept, one created by Mohamed Kerroudj. What I liked the most was the ability to pull the media player from the top and pull a playlist of songs and mess with it. The notification system is now divided, with a piece of it being at the top of the screen and one of the bottom. The notification area is also interactive and you can write messages straight from it or tweak the calendar meetings. Realistic?