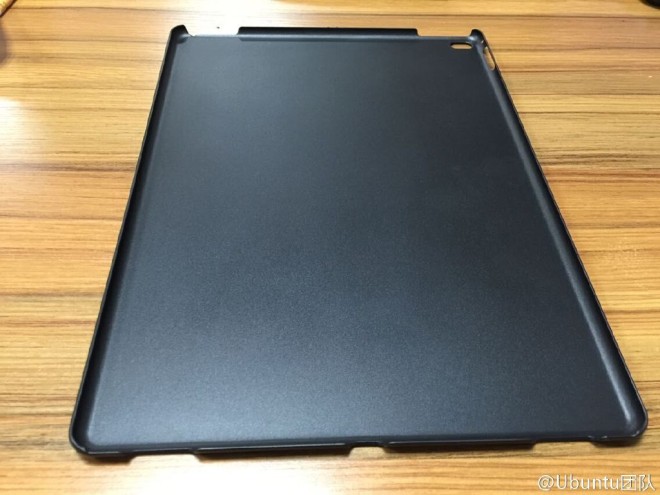 For a while there, the iPad Pro stopped leaking, in spite of the fact that the end of 2014 brought us quite a few shots of the device’s internal bits and pieces. Well, today we get new pictures, this time live shots of a case designed for the iPad Pro/ iPad Plus. 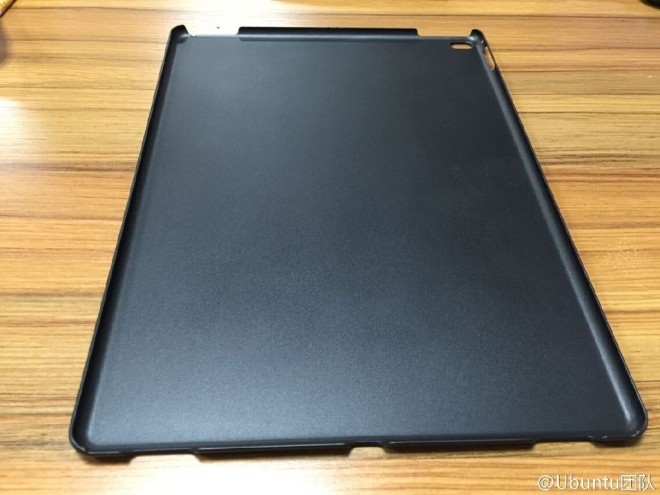 Last we heard, this model was a 12.2 or 12.9 inch tablet, one that even got 3D renders at some point. The pictures you see here came from the Chinese social network Weibo and they seem pretty legit. It appears someone may have taken the sizes leaked on the web and created a case, maybe even 3D printed it. Accessory makers do such things all the time, even a long time before a product is out.

However, Apple recently promised sanctions if anything like that happens again, banning accessory makers from its stores and boycotting their products. Anyway, the case you see here includes openings for the audio jack, one for the charging port and a few for the 4 stereo speakers that have been long rumored for the iPad Pro. The case is also pretty slim, so the newcomer may end up around 7 mm mark, as claimed before. 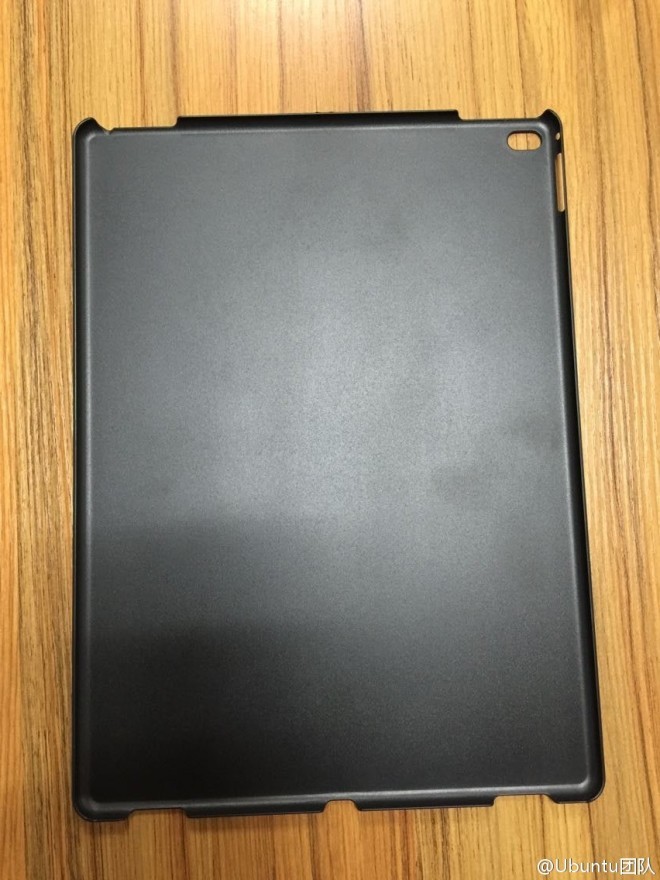 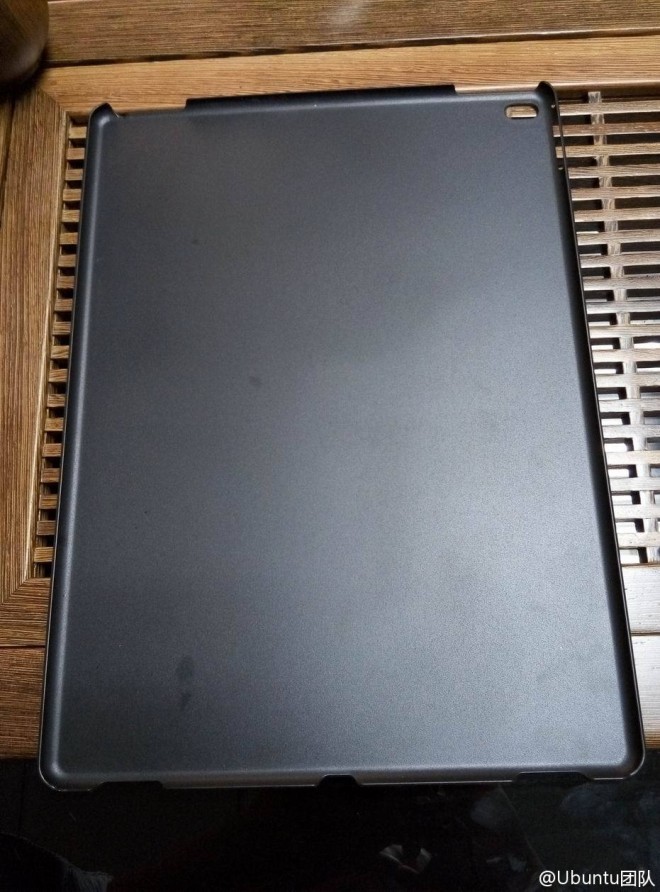 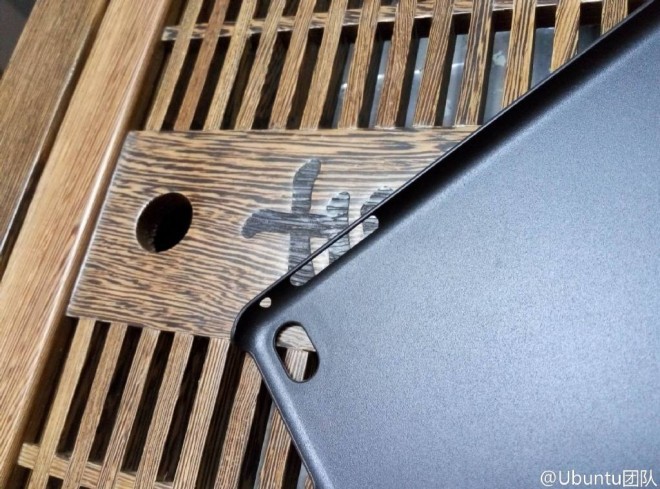