UMPCFever, a Chinese website has just posted pictures showing the iPhone OS 3.0 autofocus feature, boosting the image quality from old phones. Turns out that the new iPhone’s camera comes with autofocus and that the user will be able to tap the screen to show the area where the focus should be. 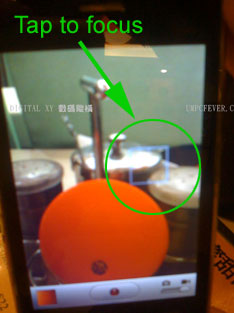 We don’t know if all these pictures were taken with the  iPhone 3G 2009’s camera, since they’re blurry and not so detailed, but below you can see a comparison between shots taken with the old and new technology (you’ll figure out which is which).

Tap autofocus was not demonstrated till now, but we expect Apple’s officials to give us a full tour of this feature, one week from now.