Rumour has it that the 32GB version of the 3G iPhone will first see the spotlight at MacWorld 2009. Production rates for the end of this year have decreased, but that’s even more of an argument for seeing a new impressive release form Apple. 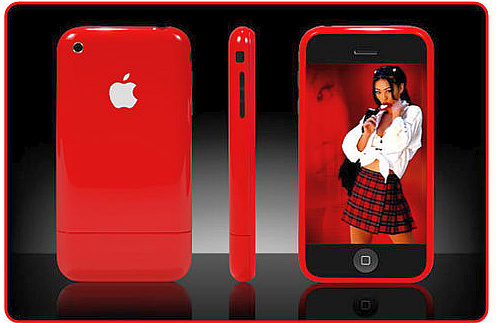 The natural evolution for Apple’s iPhone would be increasing the storage capacity by doubling it. The 8GB iPhone will be discontinued, which means that Apple will offer 16GB and 32GB models.

The future also holds some new less expensive iPhone models, which are supposed to diversify the line-up for this device. The new 32GB iPhone will be hot, that hot that it will come in a red colour. I can already think of some people who will say no to the device only because of the lipstick red shade.