We got a chance to catch a glimpse of iPhone OS’s future, after checking out the new Apple patent applications for its future software. Features like face recognition, smarter messaging or voice alteration might make it to iPhone 4.0 or 5.0 OS. 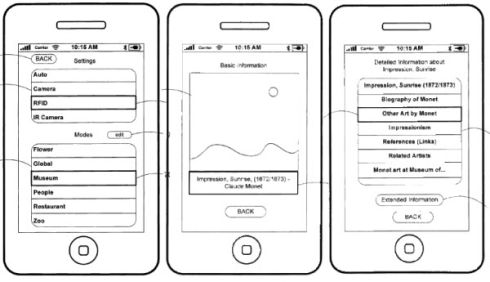 Among Apple’s patent apps there’s also the real world object identification, allowing iPhone users to point to a real world object and have the handset recognize it and provide extra info about it. In order to trigger this feature, you’ll need image recognition technologies, barcode scanners, RFID tags and more. 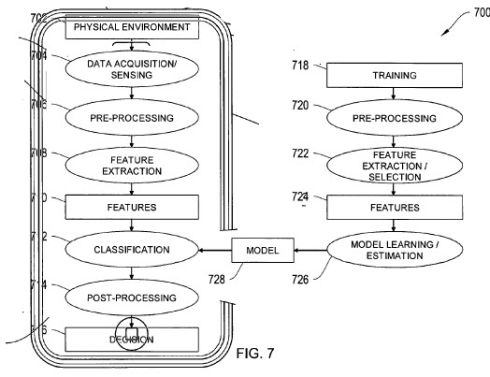 People will also be able to use object databases/albums for easier future identification of the objects they see. Also, in another patent App, Apple describes how they plan to integrate face detection and recognition on the iPhone and iMac. After the implementation of this feature, it’ll be used to control the security options of the handsets and restrictions.

Text message filtering is also planned for inclusion in the next OS versions and we know that this filtering will be applied to emails that are sent and received, texts, MMS messages, IM and others. More info about the new Apple technologies can be found here. 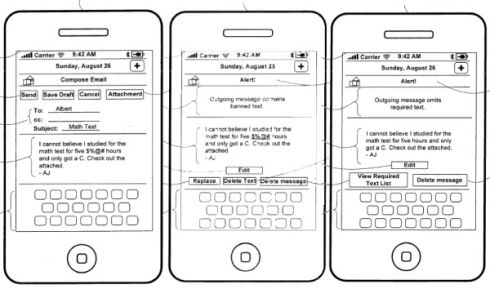