China Ontrade has just uncovered a couple of iPhone 4 generation parts, that get pictured below. Last time that China Ontrade was on to something, it was back in May 2009, when the iPhone 3GS was a month away from launch and its components were revealed by the Chinese site. 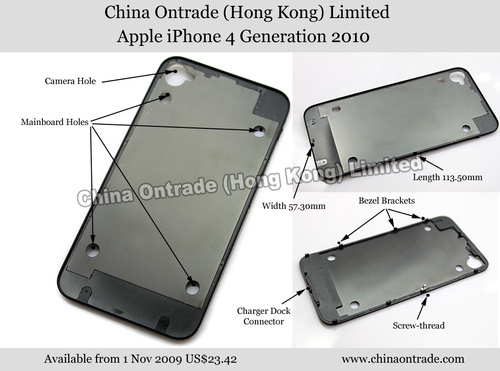 It seems that somehow the parts were sold a month before the launch, thanks to the Chinese wholesalers. China Ontrade now claims that the iPhone midboard pictured above is part of the next-gen iPhone 4, that should be launched next summer. If the info proves to be right, this will mean that the parts were shipped a solid 8 months before the new iPhone debuts.

There’s also a theory claiming that iPhone 4 will debut this winter, but that’s very far off, we think. And how about that Apple iTablet SIM tray that got leaked a while ago? Should we also believe that is real? 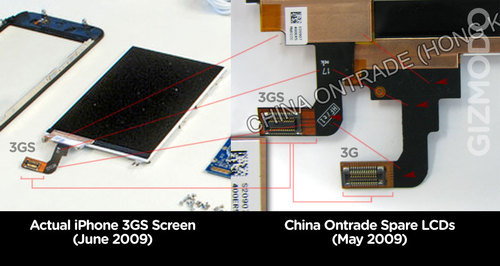