The FCC has just approved Nokia X3, one of the new affordable music phones that were announced back in September, together with Nokia X6. You should expect the X3 to debut in the US soon and you should also keep in mind that this is a music slider without 3G support. 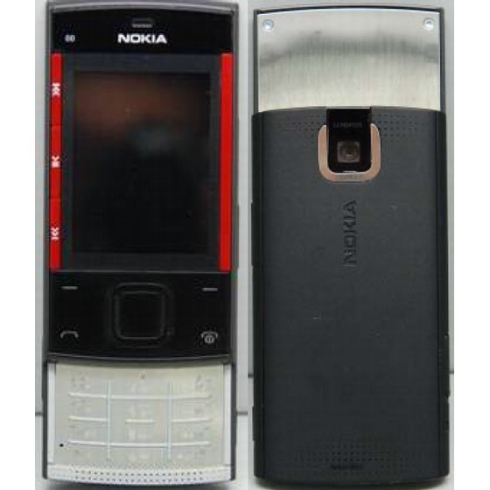 Nokia X3 will bundle a 2GB card and the device will cost $169 unlocked, at least in Europe, so the US customers will probably get the same price.