We have just found out that a Chinese worker at the Foxconn company (maker of all iPhone handsets) has committed suicide, after an iPhone 4G prototype he was looking after went missing. The only questions are: “was it murder or suicide?” and “did he steal the prototype?”. 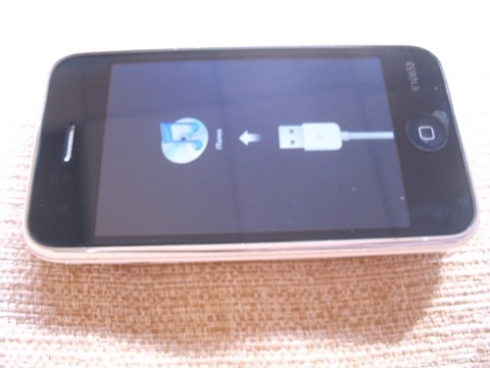 The 25 year old worker was apparently the victim of illegal searches in his apartment and physical abuse during interrogation, or so claim the latest stories on the web. Meanwhile, as we’ve learned from here, Apple is expressing its sadness regarding this tragedy and the Cupertino giant claims that it’s waiting for the results of the investigations.

Apple also stated that they “require their suppliers to treat all workers with dignity and respect”. The really interesting thing is the current status of the iPhone 4G prototype… is it still missing or is it back at Foxconn’s safe HQ?

[via Concept Phones and Engadget Mobile]