One might imagine that by now the iPhone 4S is available all over the world, but apparently it will be coming to China mid-January. The handset will debut in China before the Chinese New Year, that takes place on January 23rd. A couple of retail stores in Shenzhen and Shenyang are already taking preorders for the handset, although Apple didn’t specify an exact debut date. 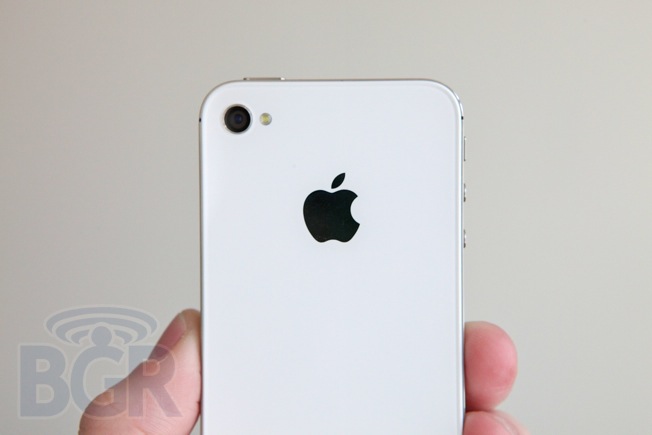 The rumor about the mid-January launch first appeared courtesy of the People’s Daily in China, saying that the local Ministry of Industry and Information Technology gave the latest iPhone its necessary certification to start selling. This approval was rumored to have been received on December 21st and just for the sake of a timeline, the iPhone 4S launched in the USA in October and entered an extra 20 countries earlier this month.

We’ve yet to find out some decent sales figures, but I’m sure they’re in the millions by now and that they probably surpassed the likes of the Samsung Galaxy S II, for example (for the same time frame I mean). And now we’re on route to the iPad 3 launch with rumors pouring in from everywhere about it… Wonder when this device will come to China.