The new Apple TV firmware is the perfect way of spotting new devices, thanks to the codenames of the future iPhone versions that some folks uncovered in it. As you might already know, the Apple iOS devices get a version number before their release, with the iPhone 4 being known as iPhone 3,1. Thus what do you think iPhone 3,2 and 3,2 mean? 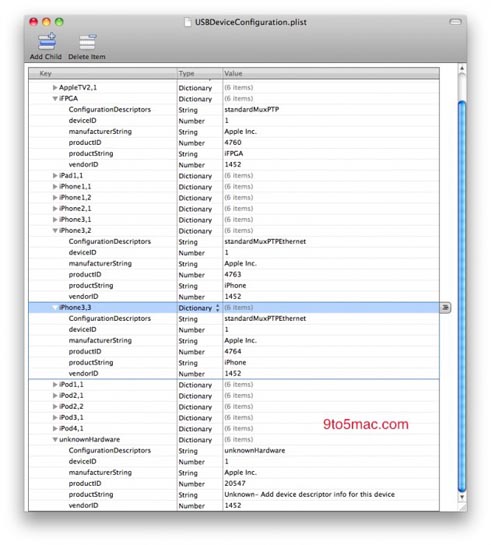 They could be the iPhone 5 and iPhone 6 models, but they might as well stand for the long awaited CDMA Verizon iPhone and another mysterious version of the iPhone 4. Supposing we’ve got the Verizon iPhone figured, what’s the deal with the other iPhone model?

Phone Dog claims that it could be a sliding keyboard version of its predecessors, but we have a feeling it’s either nothing or an iPhone 4 with antenna upgrades and other minor improvements.

What do you think?