We’ve seen and heard everything there is to know about Windows Phone 7, so it might be time for a real launch date to be released, right? Apparently, the OS is coming to the UK, Spain, France and Germany on October 21st, while the US will have to wait a bit longer, till November 8th, according to Microsoft expert Paul Thurrott and his sources, quoted by Engadget.. 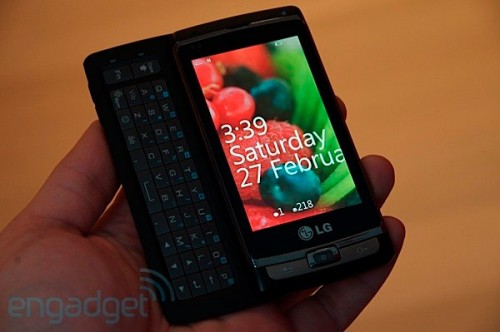 There will be a Redmond event on October 11th, in NYC, but it won’t be related to Windows Phone. Spanish site El Economista says that the launch of the OS will be aided by local carriers Movistar, Vodafone and Orange, at least in Spain. Among the first manufacturers to provide handsets at launch they mentioned LG, HTC and Samsung, while Dell and Toshiba will join later in the year.