A source familiar to the matter recently detailed the whole Verizon iPhone story, also claiming that the device will support LTE connectivity and that it’ll arrive after Christmas. Among the info provided by the source there was also the fact that Verizon held management training for iPhone sales a week ago. 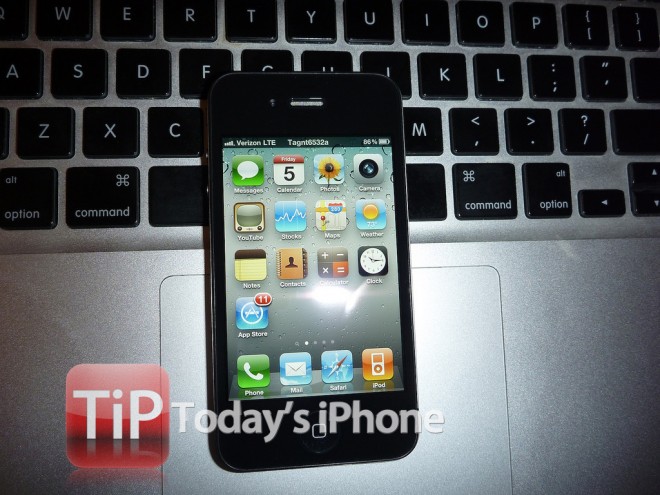 LTE-capable iPhones already exist out there, for training purposes and their formal announcement is scheduled for the after Christmas time frame. The handsets will reach the stores immediately after the announcement, says the same insider and the device is already shipping in bulk to Verizon’s warehouses, it seems.

No third party retailers have received the LTE units yet, to avoid leaks. Although the rollout of LTE is not yet widespread, the new iPhone should do just fine, as it’ll be backward compatible with regular CDMA and work on those networks. Last, we find out that Apple has been helping carriers out with the building process of their LTE infrastructure, so cooperation between the Cupertino giant and carriers has reached a new level.