Reuters quotes business publication Nikkei in a recent piece, saying that Toshiba will build a new plant, in order to manufacture iPhone LCD displays. Toshiba Corp will spend around $1.19 billion on this initiative, that will result in millions of small LCD panels for Apple’s phones. 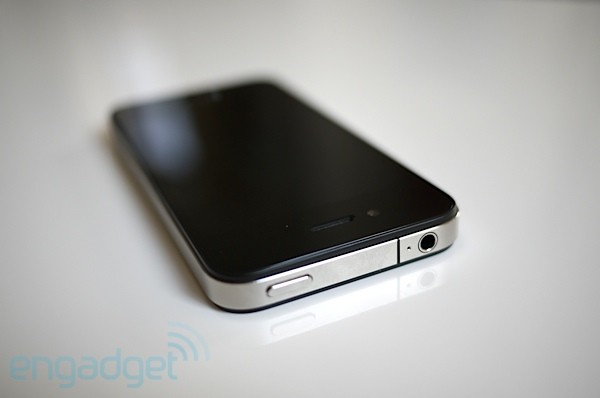 Toshiba Mobile Display Co will build the new facility in the Ishikawa prefecture, where there’s already a factory making 8.55 million units per month. After the ugprade, the production will be doubled, according to Nikkei. The company’s technology involves low temperature polysilicon LCD panels, that support high-resolution images.

Toshiba will start work on the new plant in early 2011, with production kicking off in H2 2011.