I was expecting a flood of iPhone 5 related material to hit the web before the official announcement and the obvious leaks are here. They include components, hands on videos and all sorts of other content. Now we have a side by side comparison between the iPhone 4S and the iPhone 5, highlighting the difference in thickness between the two. 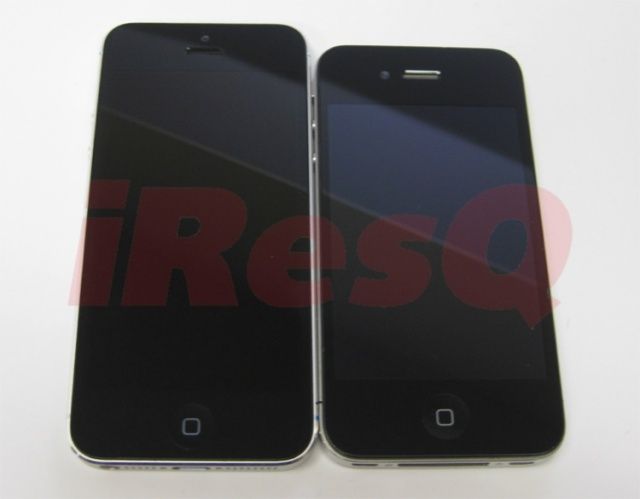 I already know two of the reasons why the new iPhone is thinner: if features a nano SIM card slot and uses in cell touch technology, that makes the display thinner. As you can see here the front panel of the phone is basically non protruding outside and it doesn’t stand out of the device as much as it did on the iPhone 4S. Repair firm iResQ is behind these leaks, slowly posting on the web parts of the iPhone 5 for the past weeks. Now everything has come full circle and the general design matches previous mockups and rumors.

We get to see the audio jack at the bottom, as well as the new 8 pin dock connector, new speaker grilles and new arrangement for the front camera. iResQ says that they’ve just received the iPhone 5 screen assembly and proceeded at installing it on the iPhone 5 back casing. The handset feels great in the hand, or so claim the people who already played with it. From these pics I can spot that the Home button is also a bit tinier. Anyway, we’ll learn everything there is to know on September 12th, when the big Apple launch event kicks off. 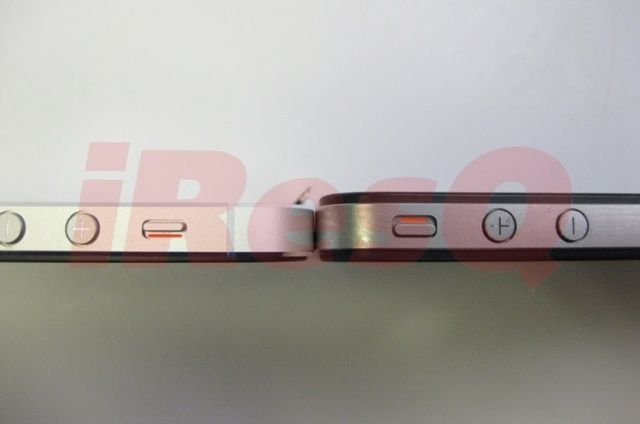 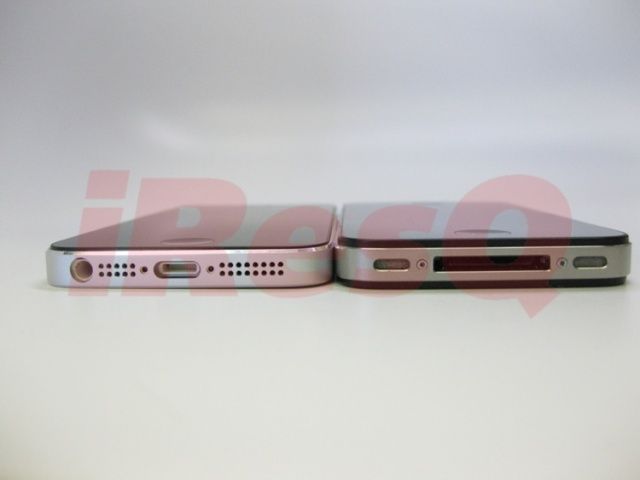