Reuters has the scoop on the handset we’re all waiting for: the iPhone 5. The phone is supposed to enter production in July or August and get shipped in September, according to “three people with direct knowledge of Apple’s supply chain”. It doesn’t get any better than this, when it comes to credibility, folks. 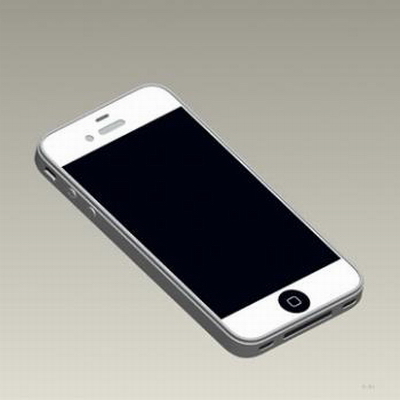 This fits perfectly with the rumors we’ve heard lately, saying that iOS 5 will also launch this Fall, after being showcased at WWDC 2011, at the beginning of June. What’s strange is that Apple has never failed to respect a deadline and follow a tradition of product launches, so something big may come at WWDC after all… maybe that rumored iPad 3?

As far as the specs of the iPhone 5 are concerned, no new info has surfaced, aside from the usual Sony 8MP camera, dual core Apple A5 CPU, 4 inch display and the lack of a physical Home button. Will you get a new iPhone in September?