In about 30 hours Apple will unveil the iPhone 5S and  probably the iPhone 5C as well and related to the latter we have a bit of a surprise for you. We’ve managed to get hold of a dummy unit of the device, courtesy of a Romanian case retailer called Mobiledirect.ro. 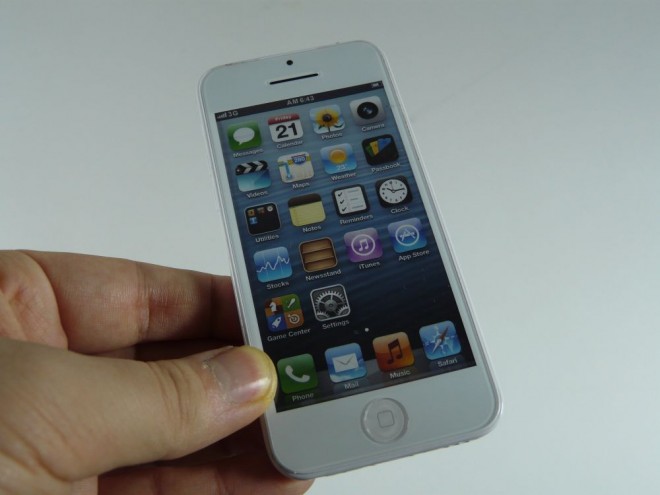 That’s the best way right now to get an idea of what the device feels like. As you know there have been numerous leaks related to this phone, that’s expected to come with a brightly colored plastic case, in flavours like red, green, yellow, blue or white. The price tag estimated here is $300 to $400 and we also expect a release in stores around September 20. We’ve heard China may get the device by itself, since they have a special event on the 11th of this month. 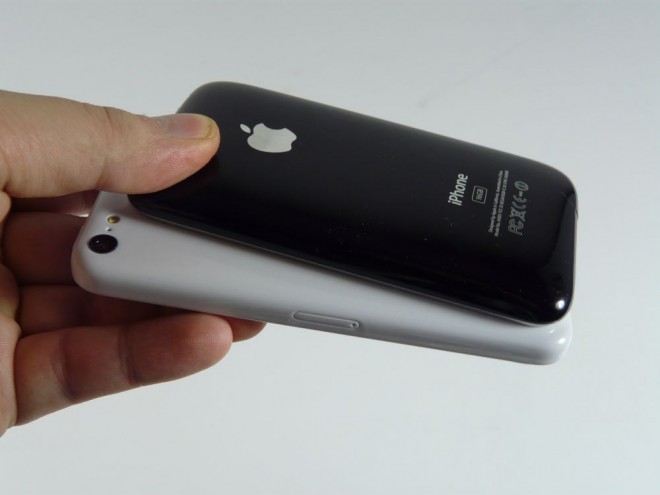 Anyway, this is a 4 inch handset with a Retina resolution, an 8 MP back camera, 16 GB of storage and the Apple A6 chip inside, according to rumors. We’re also supposed to get a 1600 mAh battery inside and the case should be around 8.2 mm in thickness and 130 grams in weight. We see less speaker holes at the bottom compared to the iPhone 5 and pill shaped volume buttons, instead of round ones.

The case is all glossy plastic, or better said polycarbonate. At the end of the hands on we also show you a small comparison with an older iPhone 3GS I used to own. Apple has come a long way since 2009, but is the iPhone 5C really an evolution? We’ll find out tomorrow!