I have to admit that today was the first time I used iOS 7, because I really didn’t want to install that thing on my iPad. And boy was I glad I didn’t… Anyway, today the iPhone 5S reached GSMDome.com and it was used to perform the nifty unboxing below. 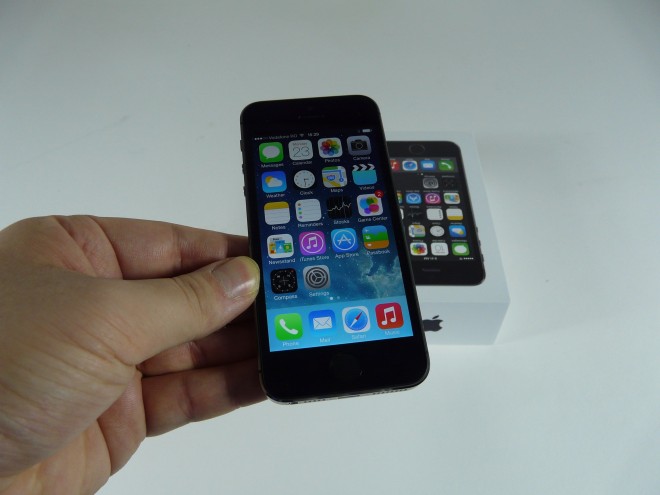 Inside the box we find the metal key to open up the nano SIM tray, some leaflet manuals, stickers, the Earpods headphones, Lightning USB cable and charger. The iPhone 5S has the same thickness and weight as the iPhone 5 and the only changes it brings are the color versions, dual LED flash and the deeper Home button. The price tag of the device is $649 for the 16 GB version and an extra $100 for 32 GB and $200 extra for the 64 GB model.

The product hit the stores on September 20th in the first countries in the world. The setup process is fairly long, but intuitive, so it’s still better than the one on Windows Phone, that takes ages, but not better than the one on Android. The iPhone 5S features a 64 bit dual core 1.3 GHz Apple A7 processor, 1 GB of RAM and a 4 inch Retina display. We’ve got a Touch ID fingerprint scanner that takes quite a while to do the first scan. 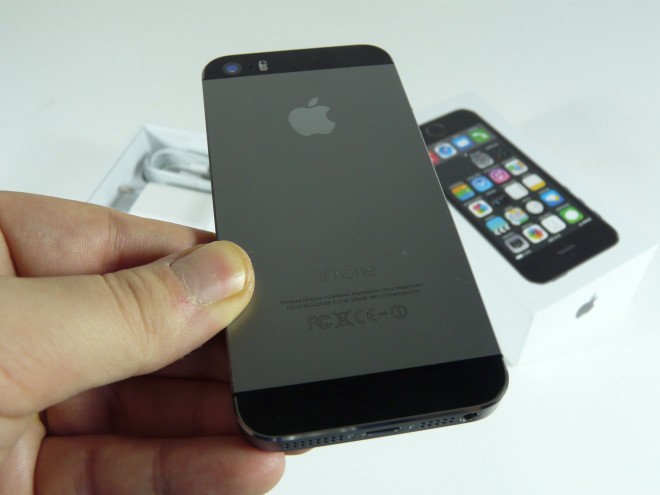 The 8 MP camera uses a True Tone flash, for more realistic skin color tones and generally more realistic colors. The camera also does slow mo 120 FPS HD capture and burst shot, plus 30 FPS panoramas. I was disappointed by the childish look of iOS 7, by the fact that the camera options remain in portrait while you’re using the camera in landscape and the feeling of the deep Home button is not that pleasant.

Maybe these impressions will change over the following days, as we complete the review…