Home Apple iPhone 6 Gets New Packaging Pictured in Asia, With Phone Render on... 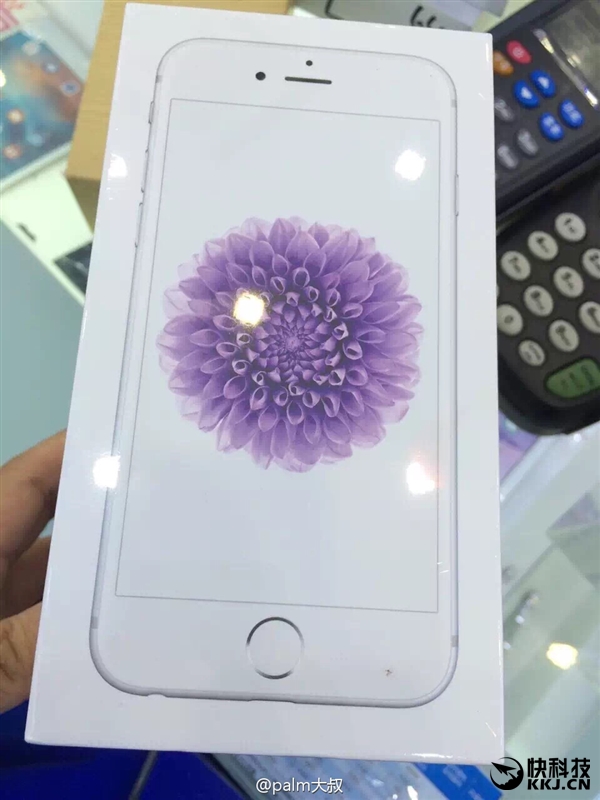 Last year’s iPhone 6 box was a bit puzzling, since it had no drawing or render at the top, just a protruding shape of the handset. Well, apparently, the iPhone 6 is getting a new box, judging by the leaked picture below.

Of course, we could be dealing with a fake, so we take this with a big grain of salt. As you can see the new box may be glossy (unless that’s a plastic wrap on top of it), while previous iPhone 6 box was matte. This design approach for the packaging reminds me of the iPhone 6s one, that also has the render of the phone on top, but with a different image on the screen.

The new box shown above shows a chrysantemum and looks quite fancy. It could be part of the new Tim Cook and Apple approach to China, maybe with localized boxes to get the public excited about their products. This is all speculation and a mere picture, so we wait to see more such packaging. 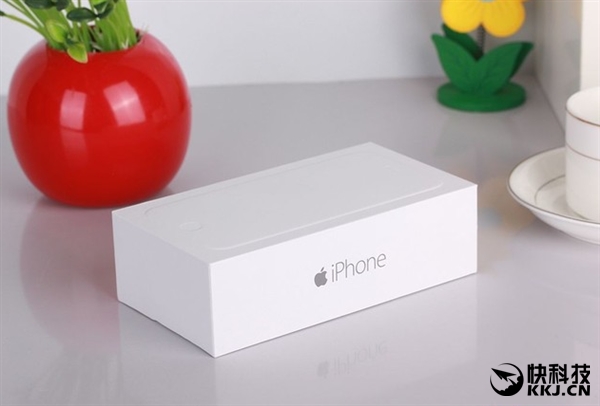