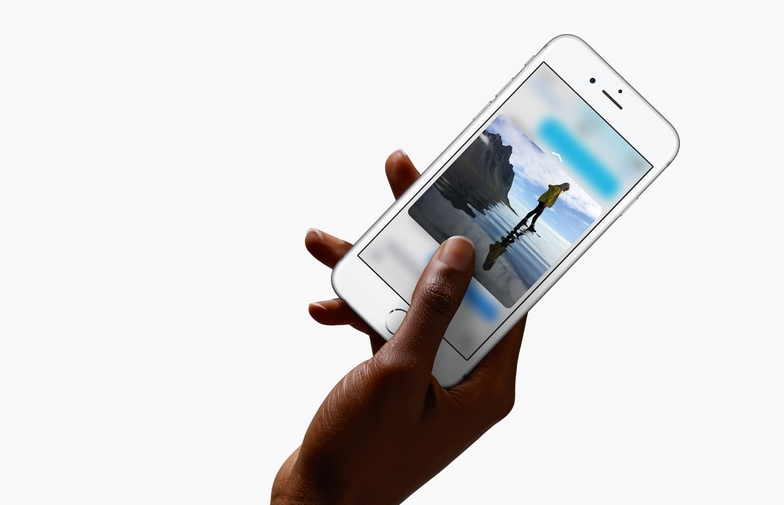 Apple’s event taking place today did bring us new iPhones, the iPhone 6s and iPhone 6s Plus, that are pictured below. They are everything the rumors said they’ll be and the handsets were introduced by Tim Cook on the Bill Graham Auditorium stage.

The two new handsets keep the predecessors’ designs and their formats: 4.7 inch and 5.5 inch respectively. It appears that the rumors were real and Apple did unveil a rose gold version of the iPhone 6s and 6s Plus, one meant for the female public most likely. Changes of the handsets compared to the iPhone 6 and 6 Plus include a new material, aluminum Series 7000, which is more resilient compared to the last gen case material. 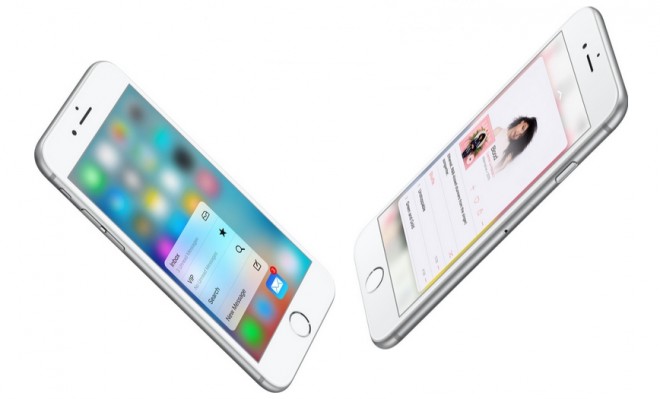 Also, this choice made the new iPhones thicker at 7.1 mm in waistline for the iPhone 6s and 7.3 mm for the iPhone 6s Plus. The most important innovation on these devices is certainly 3D Touch, an evolved version of multitouch interaction with the display. It’s basically the Force Touch on the Apple Watch in a new version. It involves a multitude of sensors, that can tell between various levels of pressure on the touchscreen. 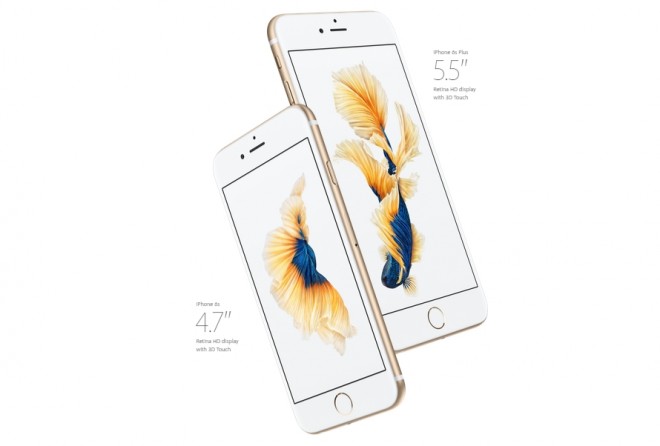 This means we can open a menu with a longer or harder press or even interact with games in this new way. Inside the iPhone 6s we find the Apple A9 processor, a 64 bit chip built on a new architecture and optimized for everyday use. There’s also a new Touch ID sensor in the mix, now two times faster than before. Another major upgrade is the one of the camera, a jump from 8 to 12 megapixels, with a new iSight sensor. 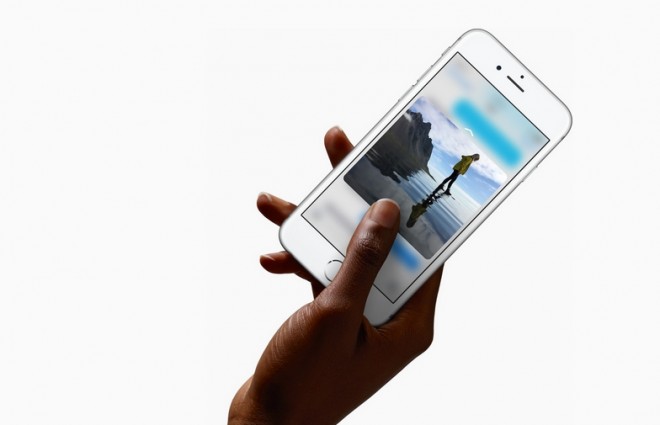 Apple showcased a series of pictures taken with this camera, after giving the new iPhones to some professional photographers who traveled the world with them. The photos looked stunning, even in low light conditions. The new iPhones can take panorama shots, reaching a huge and impressive resolution of up to 63 megapixels, plus they can capture 4K video. The front camera was upgraded to a 5 MP sensor and for selfies we’ll be using a quick whitening of the screen as a flash replacement. 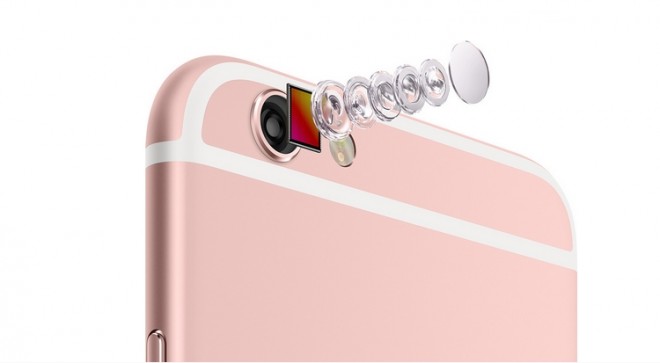 Preorders start from September 12th and the first models will be shipped on September 25th. iOS 9 will obviously be preinstalled and it will be made available next week on current devices.