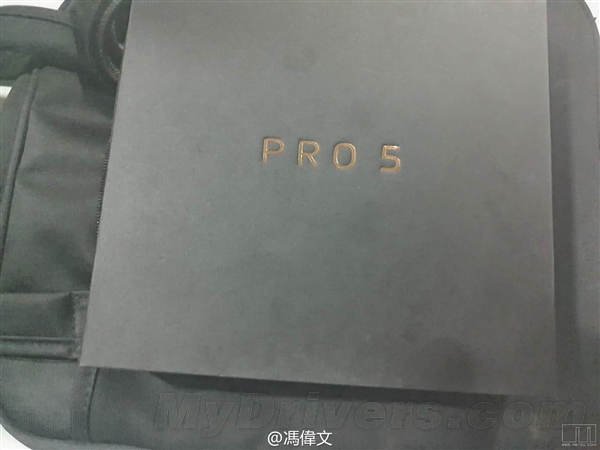 Meizu seems to be preparing a series of new phones, including one called the Meizu MX Pro 5, according to the packaging pictured below. Sources say this may end up as the ME5 model, but the people behind these pics don’t believe so. 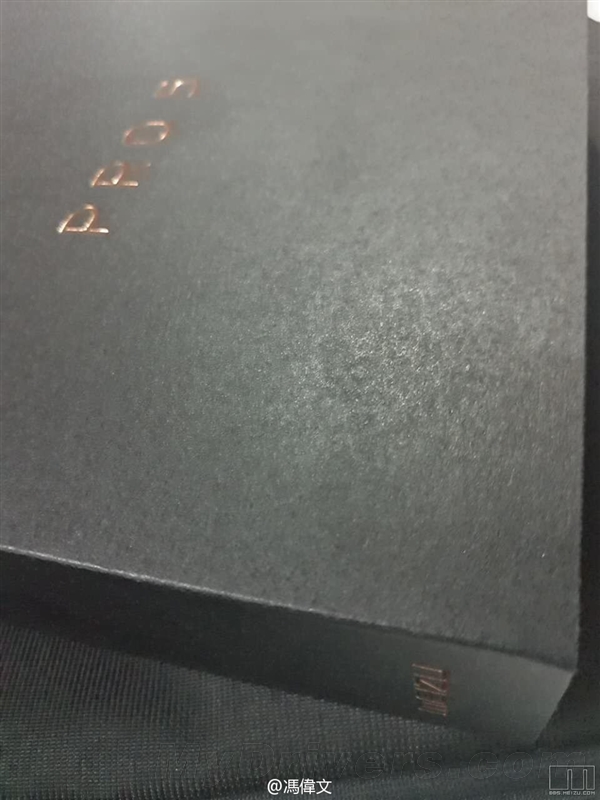 There’s discussion on forums about this being a flagship device and the styling of the box resembles the Meizu invites sent over the past weeks and months. The packaging looks very elegant, more elegant than a new Xperia or HTC phone, reminding me more of a BlackBerry. I can’t help but wonder about that Nokia partnership bringing Meizu Pureview cameras, but that didn’t seem to go through.

Since this is supposed to be a flagship, I expect it’ll have a curved 2.5D screen, 4 GB of RAM, 64 GB of storage and a 20+ megapixel camera. A Helio X20 or Snapdragon 820 processor may also be on board, unless it’s a new Exynos. 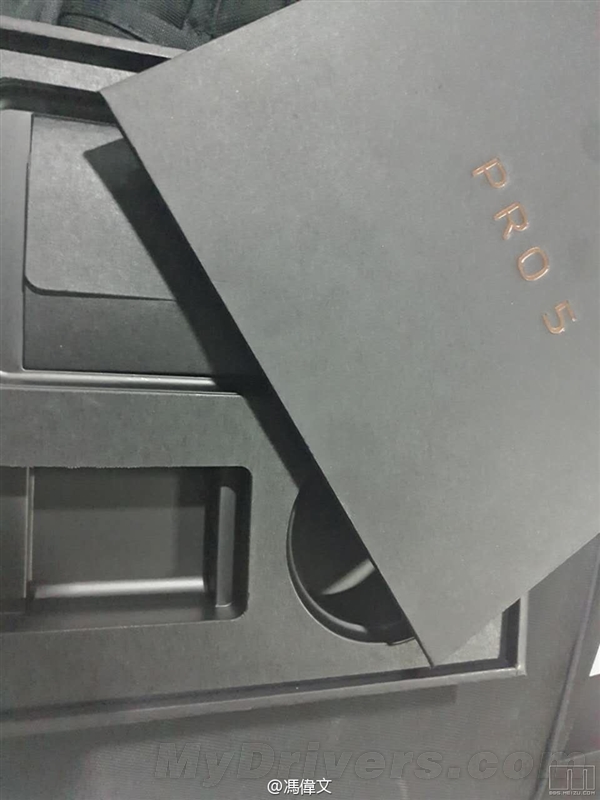 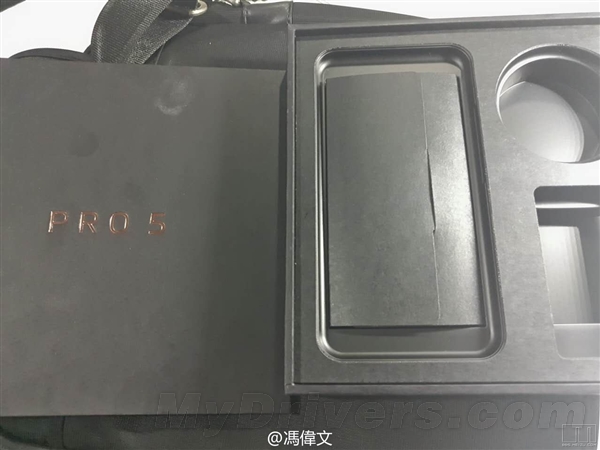