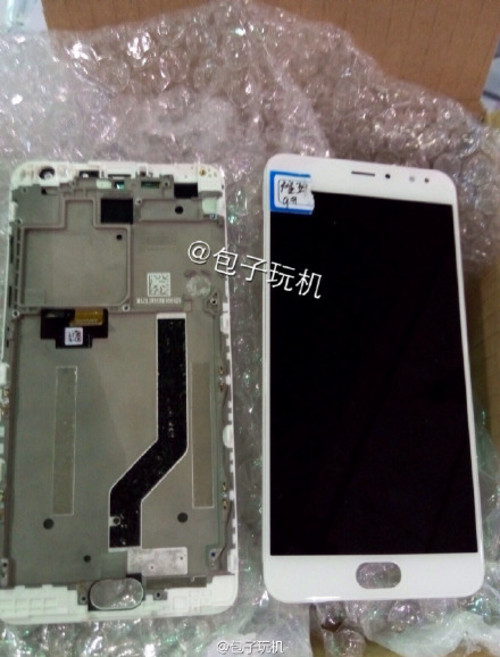 There’s a new Meizu phone in town, one codenamed NIUX, according to a fresh leak. The device was pictured as the “victim” of a teardown in the image below and seems to be one of the upcoming higher end models made by the Chinese firm.

The physical Home button below the screen probably includes a fingerprint scanner and this phone’s design is not very different from the one of the Meizu MX5. We’ve got rounded corners, probably a metal frame and the same position for sensors and front camera. We’ve heard that just like Huawei, Meizu is not very keen on a Quad HD phone, so expect further Full HD models. 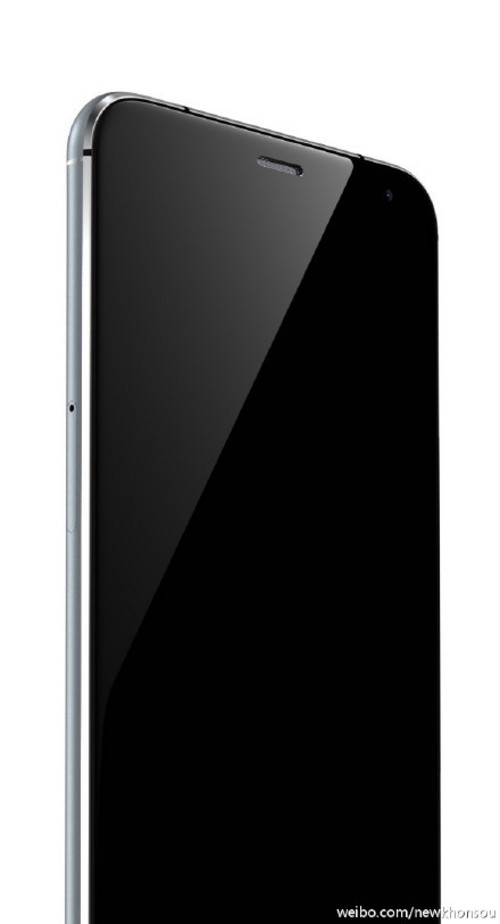 Meizu NIUX was also leaked in AnTuTu, that showed it running Android 5.1 and relying on an Exynos 7420 processor and a 21 megapixel back camera. 4 GB of RAM and 32 GB of ROM were also confirmed, plus a 5 MP selfie camera. The diagonal is unknown, but somewhere between 5 and 5.5 inches is a safe bet.