Home Android Meizu ME5/MX6 Leaks in Both Pictures and AnTuTu, With New Logo in... 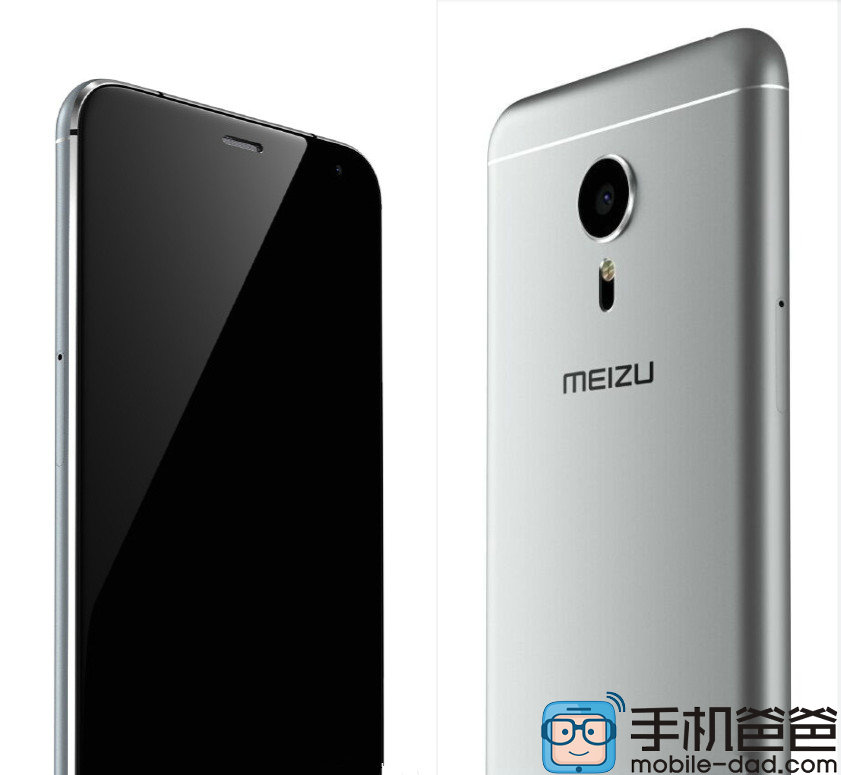 It appears that the new brand and logo approach that Meizu got a few days ago is coming into place on a new smartphone, tentatively named Meizu ME5/MX6. It has leaked in both images and an AnTuTu benchmark, so there’s plenty to debate below. 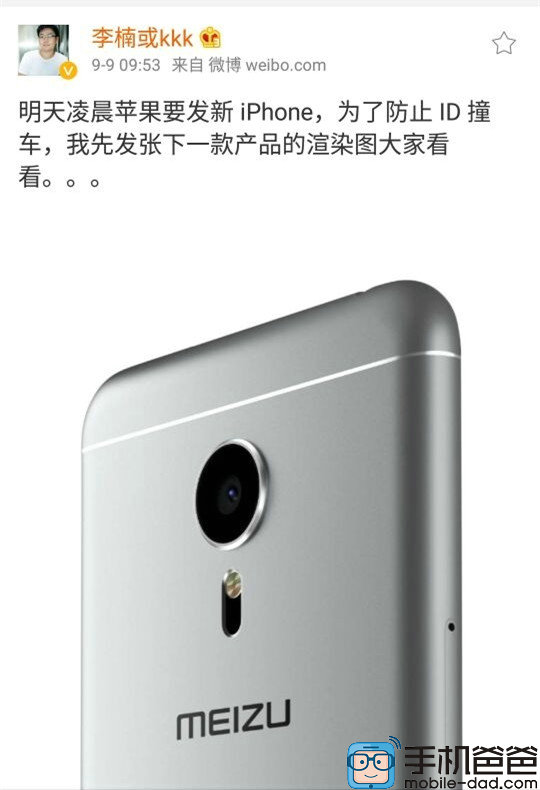 The device shows up with a rounded back and rounded edges, a big camera and either a dual tone flash, or a flash plus laser autofocus. This model has a full metal body and its logo adopts the new font and type that was revealed recently. A 2.5D screen is certainly here, as well as physical Home button, probably with fingerprint scanner included. Previous leaks placed an Exynos octa core CPU inside and the MX6 was meant for a December 2015 release or maybe even January 2016. 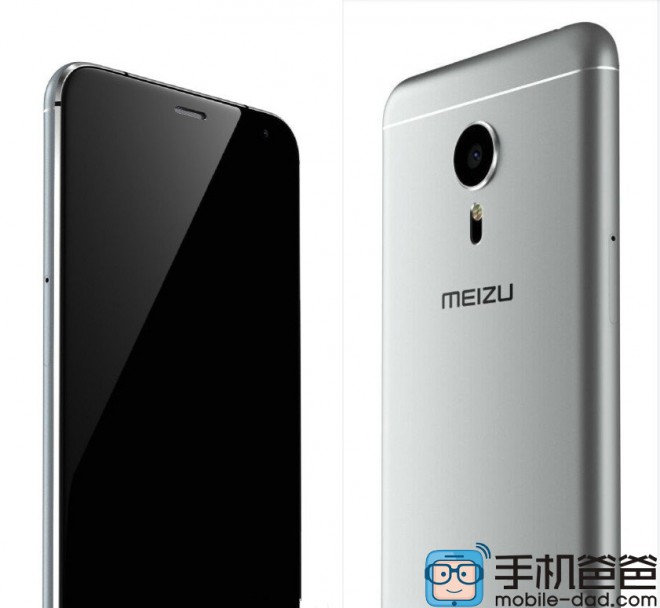 However, there’s also a theory about a MediaTek Helio X20 deca core CPU inside, Full HD screen and lesser specs. The AnTuTu leak confirms the Exynos 7420 angle, a Full HD screen with unknown diagonal, 21 MP camera at the back and front 5 MP shooter. 4 GB of RAM and 32 GB of ROM are also here. We could as well get a ME5 model with MediaTek Helio X20 and the MX6 with the Exynos one… 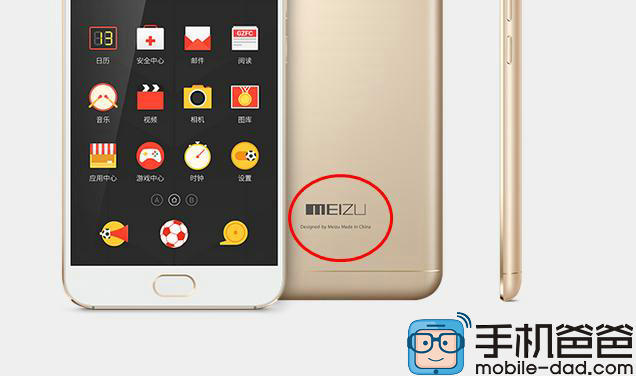 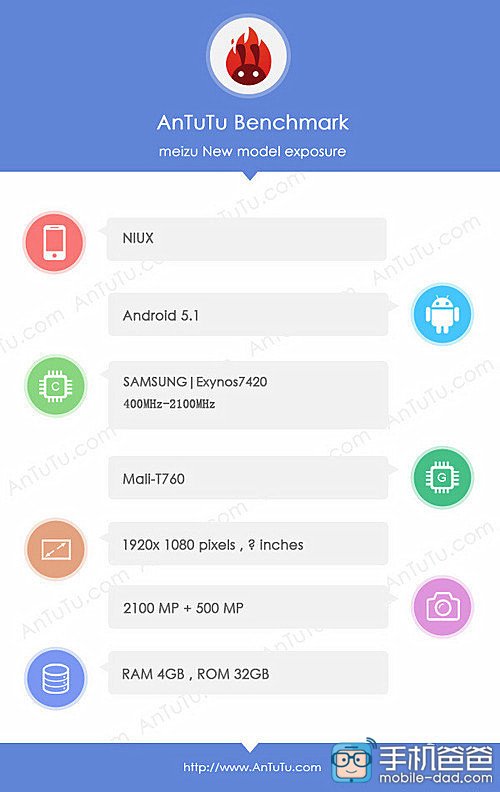